Saving the wrecks of the Channel 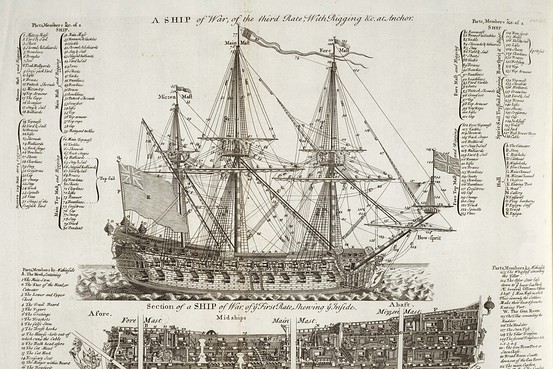 Marine archaeologists have discovered a 17th-century shipwreck in recent months with a cargo that includes the world's earliest pocket calculator -- a wooden carpenter's rule -- while exploring the seabed of the English Channel.

It offers a tantalizing taster of treasures that may lie within nearly 270 wrecks that have been identified, but whose survival is under serious threat from 21st-century trawlers working the busy channel between the Continent and Britain.

Some historic vessels that fell victim to the sea or cannon fire centuries ago could disappear within five years, according to a leading British marine archaeologist, Sean Kingsley, who is an adviser on the most extensive archaeological deep-sea survey of the Channel ever undertaken.

"Incalculable wreck destruction has already occurred," says Dr. Kingsley, who heads Wreck Watch International, a specialist consultancy. "Sites of major archaeological significance have been or are being completely destroyed.

Without a swift resolution, future generations may judge us as having signed the death warrant for some of the world's most important archaeological sites."