Two divers presumed dead after getting trapped on shipwreck 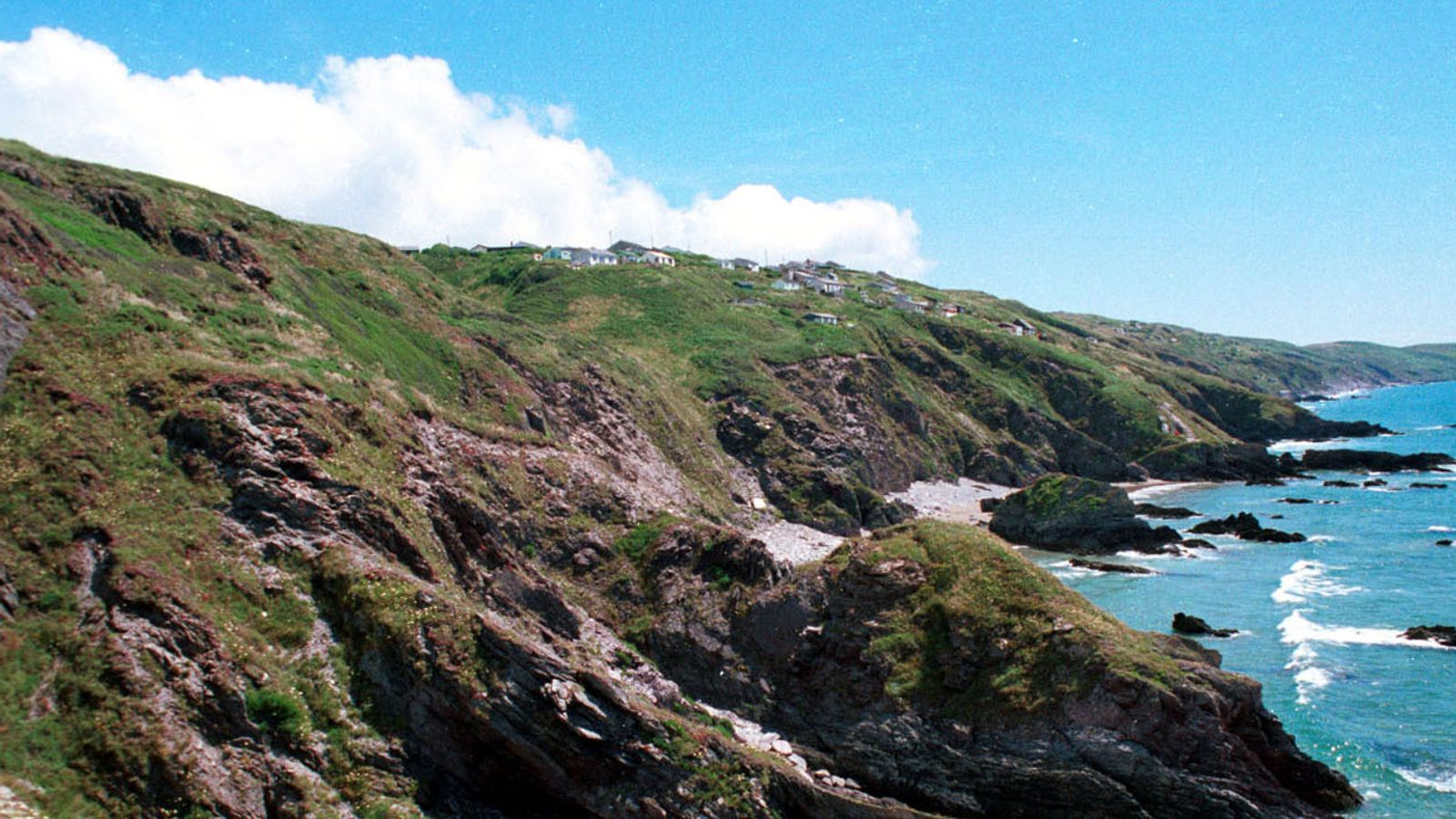 Two divers are missing and presumed dead after they were reported to be trapped on a wreck off the coast of Cornwall. HM Coastguard confirmed that the rescue phase of their search is over and it has now become a recovery operation.

The two divers were exploring HMS Scylla, a popular diving destination near Whitsand Bay, when their dive boat reported to HM Coastguard that they had become trapped.

A third diver managed to get to the surface and is being treated for decompression at DDRC in Plymouth.

The coastguard launched a coordinated search with a helicopter from Newquay as well as both Plymouth RNLI lifeboats and Looe's RNLI lifeboat. Devon and Cornwall Police are also involved.

The coastguard said the search continued until the early hours of the morning but the divers were not found.