Finnish shipwreck from 1924 found in France 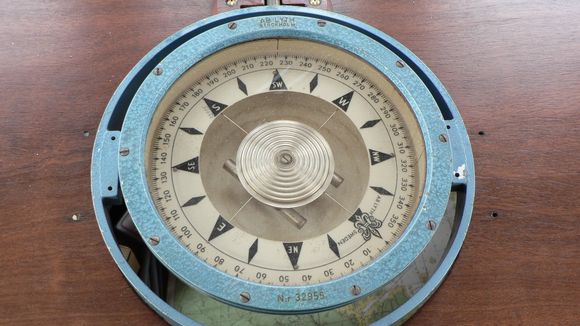 French divers have discovered the sailing ship Port Caledonia, which sank with all its crew 87 years ago.

The ship was found at the bottom of the Bay of Biscay. The home harbour of the four-mast vessel was the town of Uusikaupunki in southwest Finland.

Port Caledonia sailed to its fate from the port of Mejillones in Chile on August 4, 1924, carrying 4,000 tonnes of saltpetre.

It was meant to arrive in France’s La Pallice harbour on December 2, but tragedy struck before the vessel could reach port.

Hit by a storm, the ship broke mast after mast and then finally crashed into rocks.

Many eyewitness accounts remain of the dramatic sinking, as the sailors fought for their lives for many hours. Because of the raging storm, all attempts to rescue them failed. The last sailor disappeared from view nearly ten hours after the alarm sounded.

All 25 crew members and captain Alfred Karlsson died that day.

The captain was from the municipality of Vårdö in the semi-autonomous maritime province of Åland. Eight of the sailors were Finns, while the others hailed from Germany, England, Sweden, Denmark and Norway.

The French newspaper Sud-Ouest was the first to report the news on its web page.