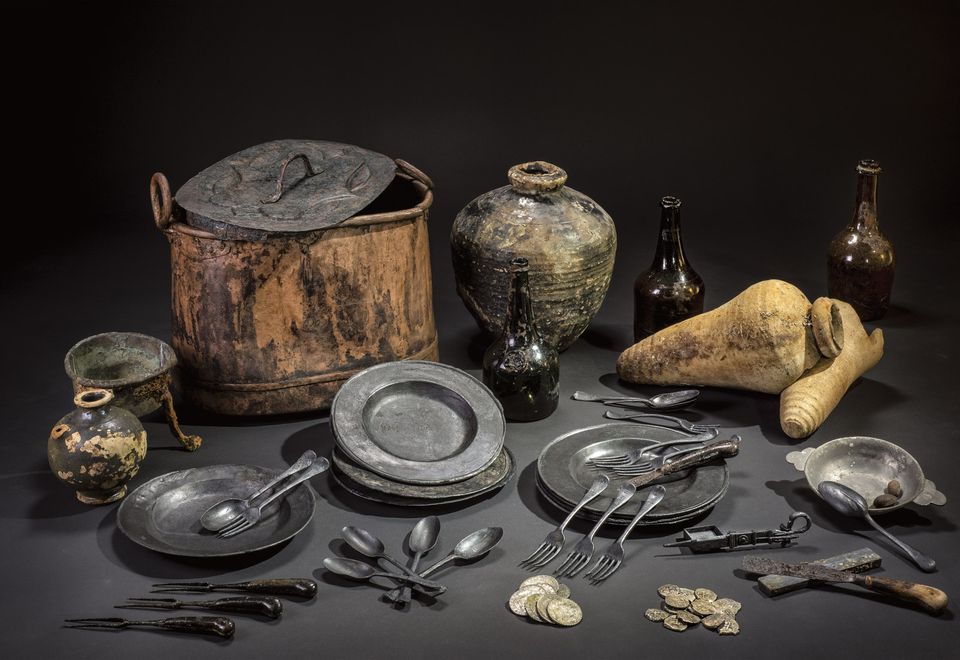 In January, the French department for marine archaeological research—known as Drassm from its French name—launched the Alfred Merlin, the newest member of its highly specialised fleet.

Built in a shipyard in La Ciotat on the Côte d’Azur, the ship is a 46m-long gleaming white beauty with red and blue stripes running at a slant down its side. Ahead of testing this month and delivery in May, the vessel has been equipped with, among other things, a stern gantry that is tall enough to load a small submarine and a bridge bristling with the latest technologies called “une passerelle du futur”—a bridge of the future.

The Alfred Merlin is named after the French archaeologist who in 1907 led the world’s first underwater excavation, off the coast of Tunisia. France became the first nation to have a dedicated underwater heritage department when André Malraux, the then culture minister, created the Drassm in 1966.

Its global leadership in the field has remained unchallenged, not leastbecause it has a lot on its plate. France’s underwater territory is the world’s second largest, with European waters accounting for a mere 5% of that: the nation’s colonial past writ large.

The Alfred Merlin’s 2021 schedule is already full, with surveys in the Mediterranean and an ongoing search off the coast of Brest for the 16th-century wrecks of the Cordelière and Henry VIII’s Regent.

The Alfred Merlin will also contribute to the ongoing search for the Leusden slave ship in Suriname and French Guiana waters. Locating the site of this catastrophic 1738 sinking, in which 664 African captives drowned after the Dutch crew imprisoned them in the hold before jumping ship, is crucial as it is both a mass burial ground and a historical crime scene.