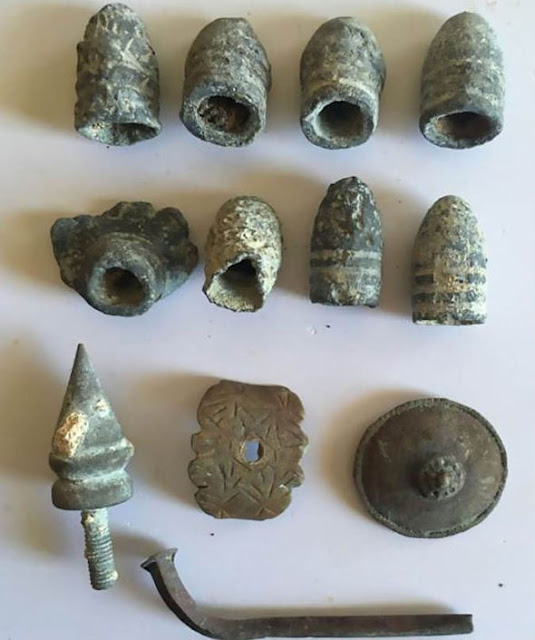 Historians examining wreckage in a harbour in the war-torn Crimea region believe they may have found a missing British ship that sunk carrying "30 barrels of gold".

The wreckage is believed to be that of the Black Sea Prince, which was one of a number of ships from a British flotilla that sunk in the Black Sea during the siege of Sebastopol.

The ship had been carrying money to pay the wages of soldiers fighting in the Crimean War and also to help fund the British battle in the region.

But unable to dock in the harbour, it is believed that in total 34 British ships sank and now experts say that they have found five sunken ships while working on reconstruction of the waterfront in the city of Yevpatoria in the eastern part of the Crimean Peninsula.

The city is located in the Crimean region disputed by Ukraine and Russia and annexed in March 2014, and was badly damaged in 1854 by British, French and Turkish troops as part of the Crimean War.