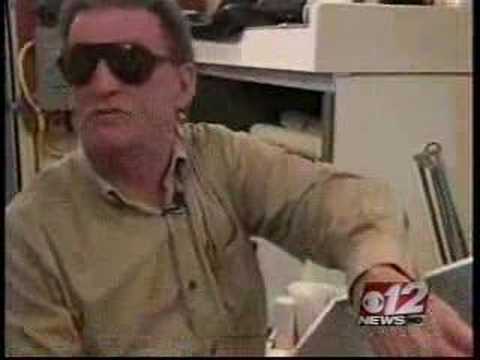 One of the world's greatest divers, Burt D. Webber Jr., leads the crew as it seeks the sunken trove of gold, silver and jewels rumored to be on the Solo Dios Gloria. Shareholders and investors can expect the Company to issue near term updates and results from the ongoing salvage operations.

An early 18th Century Spanish galleon, the Solo Dios Gloria sank off the north coast of the

Mark Goldberg, CEO, Marine Exploration states, "The quest continues. Renowned treasure hunter Burt Webber knows well the Dominican Republic waters and has cutting-edge technology aboard the RV Hispaniola. We believe Burt and crew are at the right place at the right time."