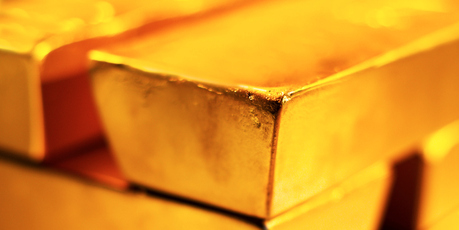 An Israeli journalist has launched a search for nearly half-a-tonne of Jewish-owned gold and platinum believed to have been stolen by the nazis and dumped in a remote lake north of Berlin during the last days of World War II.

Yaron Svoray, who is also an anti-Nazi campaigner, has begun a new attempt to find the stolen gold using sophisticated sonar equipment, following a number of previous failed bids.

"It's about the people the treasure belongs to. It is time that they obtained a little justice," Svoray said.

The lost gold and platinum is thought to be encased in 18 crates lying at the bottom of eastern Germany's Stolpsee Lake.

In 1981, the Stasi - the Communist secret police - used army dredging barges to scour the 12m-deep lake but found nothing.

Svoray's previous efforts to track down property stolen by the Nazis resulted in the recovery of 40 uncut Jewish-owned diamonds decades after the end of the war.

The 59-year-old has also written a book entitled In Hitler's Shadow, which was later turned into a film.

German authorities in the state of Brandenburg said they were assisting him in the Stolpsee search.

According to some reports, the crates contain 350kg of gold and 100kg of platinum in bars which were stolen from prisoners at the Ravensbruck concentration camp near the Stolpsee.

Another version holds that the precious metals were seized during the Kristallnacht pogrom in which countless Jewish businesses were ransacked by the Nazis in November 1938.