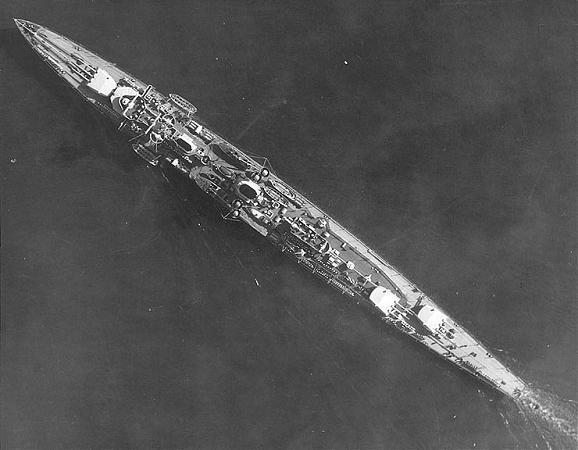 Last year, a team of Polish divers discovered the wreck of the Nazi steamer Karlsruhe. The wreck was loaded with china, vehicles, and other wartime cargo, and the dive team is set to return in the coming days to further investigate.

In particular, they’re interested in some unopened crates that went down with the ship. The team may even bring some items to the surface.

The shipwreck was found in September 2020 by a team from Baltictech, a diving company seeking several shipwrecks of vessels involved in Operation Hannibal, one of the largest sea evacuations in history that saw the Nazis flee Soviet forces on the Eastern Front.

The Baltictech team took photographs of some of the Karlsruhe wreck when it was discovered.

Somewhat confusingly, the Karlsruhe was one of two Nazi vessels of that name that sunk during World War II. The Karlsruhe that Baltictech is investigating is a steamer found some 40 miles off the coast of Poland; the other Karlsruhe was a Nazi warship that sunk off Norway in 1940.

Both shipwrecks were found last fall. The steamer was one of the last Nazi vessels to leave the Prussian city of Königsberg (now Kaliningrad, Russia) as Soviet forces retook the city in April 1945.