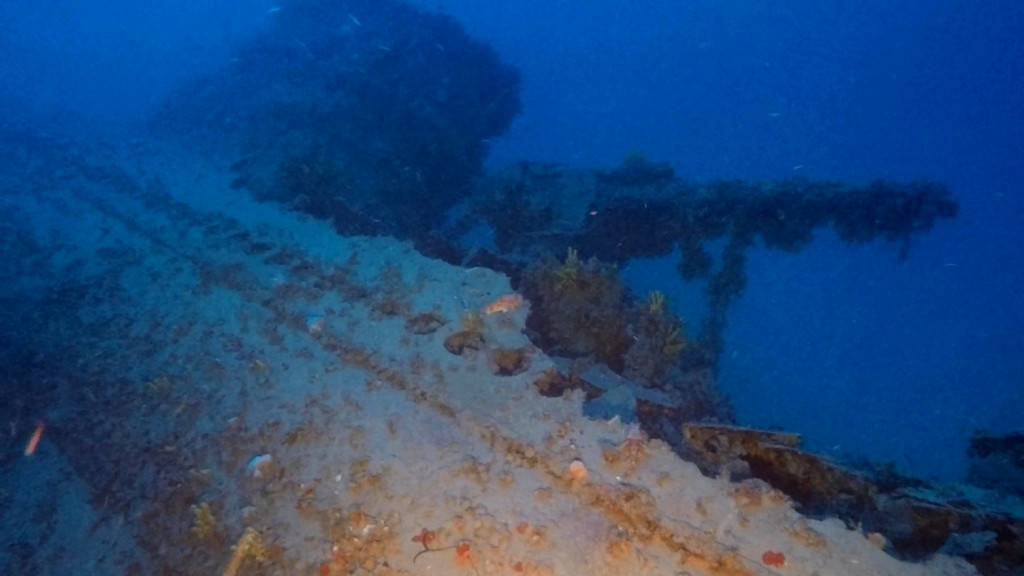 A team of Greek divers has discovered earlier in the week the wreckage of an Italian submarine that was sunk by the Allied forces in 1941 off Mykonos.

The “Jantina,” which sank on July 5 from the torpedoes of the British submarine HMS Torbay, lay at the bottom of the Aegean without anyone knowing its exact location for 80 years.

Kostas Thoctarides, the leader of the team who located Jantina at a depth of 103 meters (338 feet) off Mykonos, told the Athens Macedonia News Agency (AMNA) that he knew that the wreckage was in the area, but “we did not know exactly where.”

“It’s fascinating, you don’t come across a submarine wreckage every day, it’s a journey through history,” he said. The detection was made possible thanks to the submarine remote-controlled vehicles available to Thoctarides team in the context of inspections of underwater projects, such as pipelines and cables.

Thoctarides, a naval history enthusiast and author, has discovered four modern shipwrecks at Mykonos, Skiathos, Kefalonia, and the Saronic Gulf. He says that only a portion of shipwrecks has been located in the Greek seas.

“My estimate is that a quarter has been identified in total,” he said, based on his shipwreck record after years of study. “Greece is a country with a very important naval history. There is historical wealth in every region,” he added.