Secret of the Deep: The City of Benares 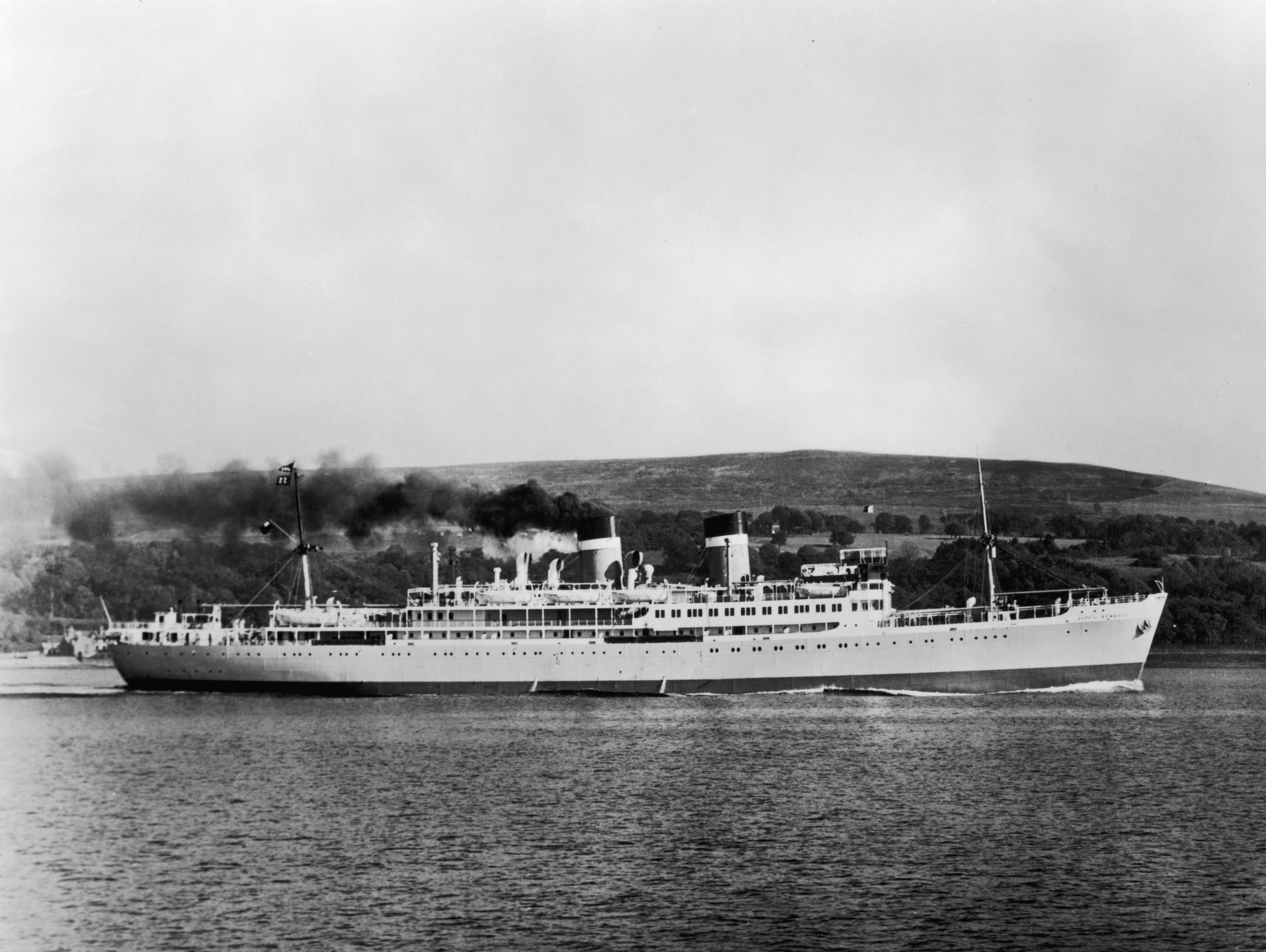 By Patrick Knox - The Sun

For the City of Benares may have been targeted because Germany believed there was a secret cargo of gold bullion aboard.

Some 262 passengers and crew perished on the middle of night in September 1940 when the 11,000-ton City of Benares was torpedoed while carrying evacuees to Canada.

Now divers have been exploring the wreck in a bid to find £4.5 billion worth of bullion.

Speaking to MailOnline, Will Carrier, operations director of Britannia’s Gold which carrying out the gold hunt, said “We will not touch the City of Benares. “We will treat all these wrecks with respect but Benares is designated as a war grave and should be treated as such. “It’s still a very sensitive subject.”