Imperial flotilla found on seabed of Gulf of Finland 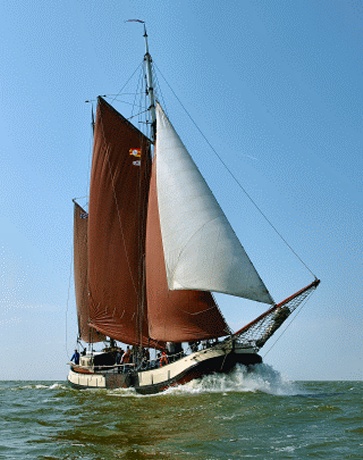 An unexpected find was discovered by scuba divers in the Gulf of Finland: at the depth of 50 meters they found six ships, one of them dating to the epoch of Peter the First.

The divers were examining the bottom in the area of the future gas main “The Nord Stream”. While looking for mines and torpedoes, they all of a sudden came across the fleet of six ships.

Out of all the discovered ships it is, a Russian military transport ship built according to Dutch design, which is of greatest interest to modern historians.

The experts assume it is most probably a ship from Peter’s fleet and it sank during the cruise of Russian fleet to Finland in 1713. The ship, which is almost 17 meters long, has remained nearly intact.