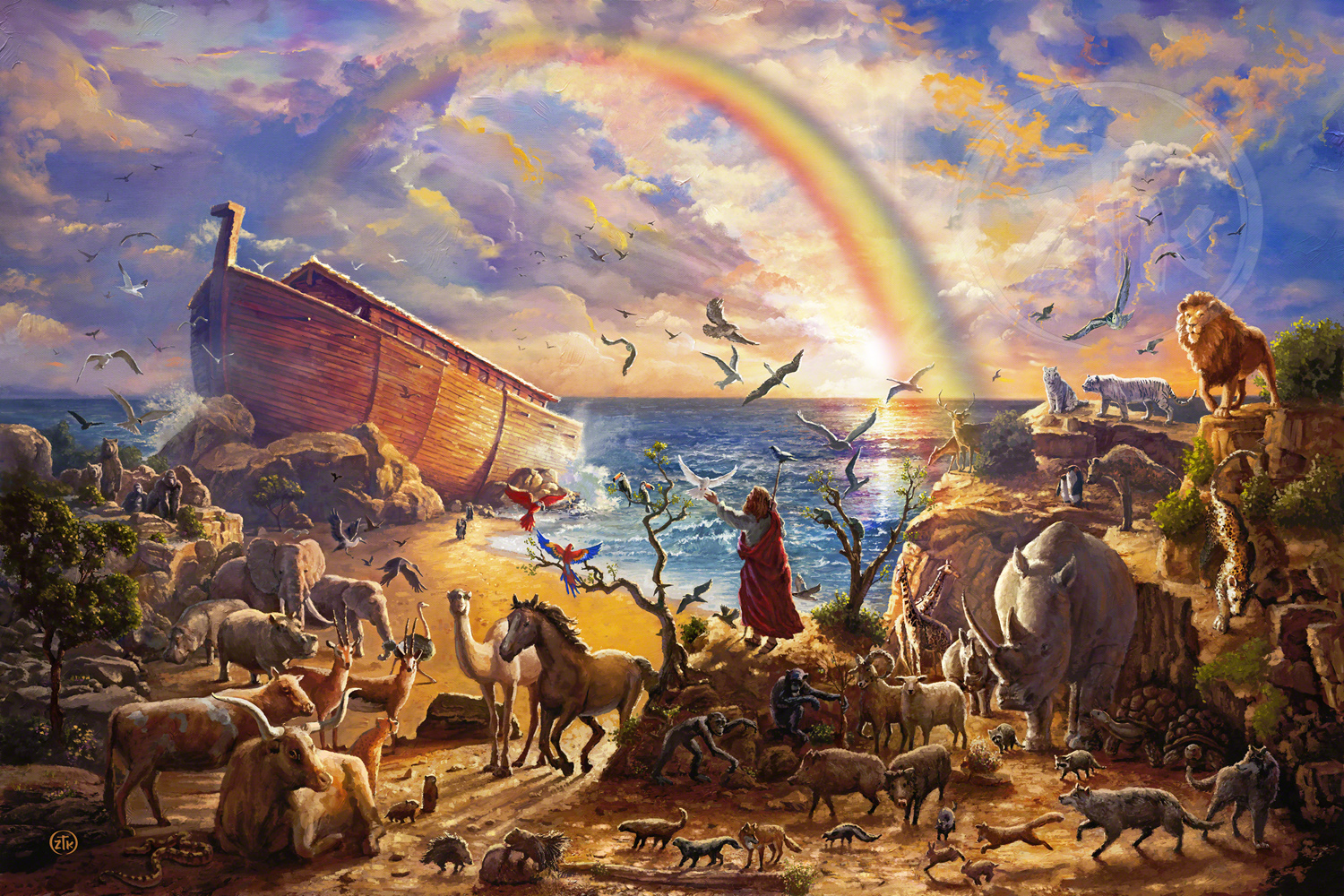 A Chinese Christian filmmaker claims to have found the final resting place of Noah's Ark on Turkey's Mount Ararat.

Yeung Wing-Cheung says he and a team from Noah's Ark Ministries found the remains of the Ark at an elevation of about 12,000 feet (3,658 meters).

They filmed inside the structure and took wood samples that were later analyzed in Iran. He claims the wood was carbon-dated to around the reputed time of Noah's flood, which would be remarkable since organic material should have long since disintegrated in the last 5,000 years.

Yeung said that he is "99 percent certain that it is Noah's Ark based on historical accounts, including the Bible and local beliefs of the people in the area, as well as carbon dating."

While news of the find is making headlines around the world, there's one part of the story that Yeung is conspicuously silent about: He is only the latest in a long line of people who claim to have found Noah's Ark.

In fact, there have been at least half a dozen others — all of them funded by Christian organizations — who have claimed final, definitive proof of Noah's Ark. So far none of the claims have proven true.

Noah's Ark is routinely re-discovered, because there are many who fervently want it to be found. Biblical literalists — those who believe that proof of the Bible's events remains to be found — have spent their lives and fortunes trying to scientifically validate their religious beliefs.

There are several reasons why the new claims should be treated with skepticism. For example, Yeung refuses to disclose the location of the find and is instead keeping it a secret. This of course is inherently unscientific; for the claims to be proven, the evidence must be presented to other scientists for peer-review. Nor has the alleged 5,000-year-old wood been made available for independent testing.