Never before seen footage of the Titanic 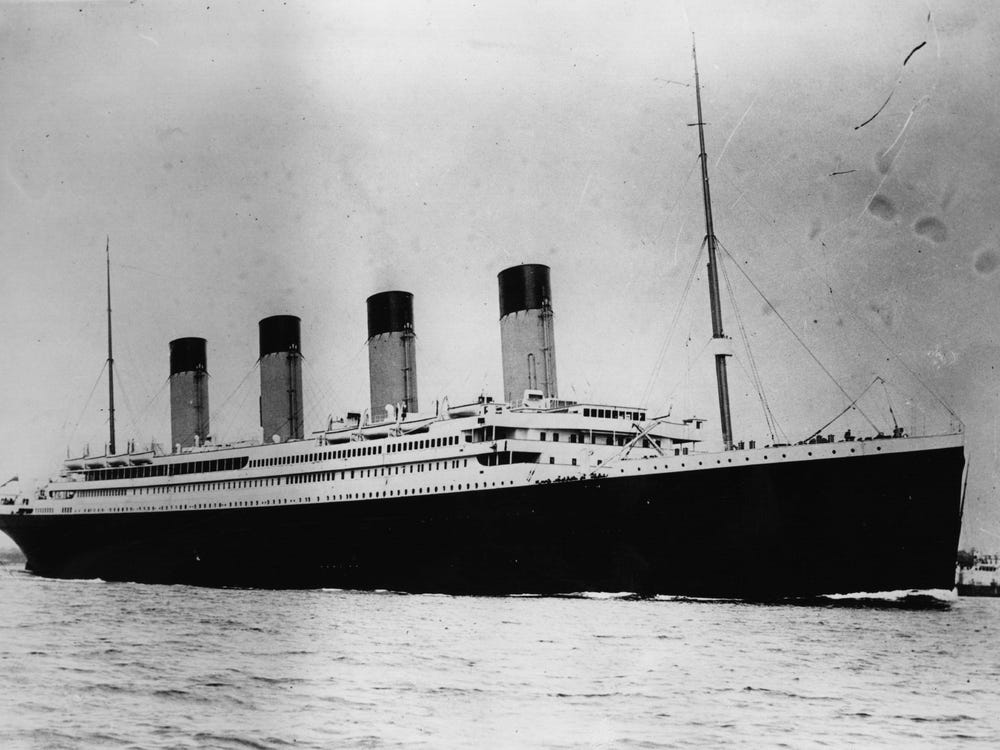 Never-before-seen footage of the legendary RMS Titanic showed the wreckage in the highest available 8k resolution.

OceanGate, a commercial expedition group, took the footage this year and released a one-minute clip of the 8,000 resolution of the sunken British passenger liner.

The 110-year-old ship was found approximately 400 nautical miles from Newfoundland, Canada, and 2.4 below the surface of the Atlantic Ocean. The group charges each guest $250,000 to take a tour of the wreckage via a submersible. Previously, OceanGate has completed two expeditions, with a third one scheduled for 2023.

The footage provided by the team is the highest quality video ever taken of the world's most popular sunken vessel. "The amazing detail in the 8k footage will help our team of scientists and maritime archeologists characterize the decay of the Titanic more precisely as we capture new footage in 2023 and beyond.

Capturing this 8K footage will allow us to zoom in and still have 4K quality which is key for large screen and immersive video projects. Even more remarkable are the phenomenal colors in this footage," said Stockton Rush, president of OceanGate Expeditions, in a statement.

The company claims that each expedition is accompanied by a crew of historians, scientists, and dive experts. The footage shows the ship's bow, portside anchor, hull number one, a 200-pound anchor chain, cargo hold, and bronze capstan. Vivid images of the Titanic's decaying railings can also be seen.

The group hopes to use their footage to determine the ship's decay rate and assist archeologists in studying the wreckage.