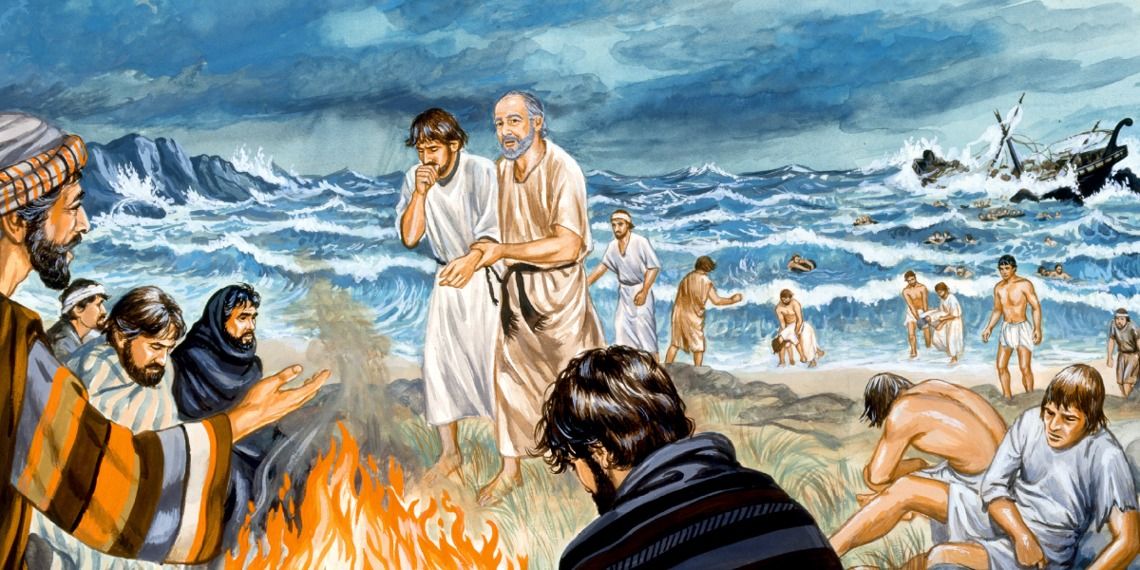 It was written by Florentine Domenico Silvestri. I came across and consulted this MS in December 1995.

The De insulis and other codices had escaped the fire which destroyed other manuscripts and the church of Santo Spirito in the second half of the 15th century. It had another very narrow escape when the Biblioteca in Turin caught fire on the night between Monday 25 and Tuesday 26 January 1904.

In this manuscript – a sort of an encyclopedia with information about islands – reference is made to both of the islands of Malta and Gozo. Although the indication may not be precise, Silvestri cites an island where, he writes, the shipwreck of St Paul took place.

In the days of the Florentine writer, it was known as Mitellino. This does not seem to match with the author’s opinion: ‘quod mihi non bene congruit’.

Most of the facts given under this name are related to the passage taken from the Acts of the Apostles, where Luke narrates St Paul’s shipwreck on an island, the welcome he was given by the inhabitants, the bonfire the people lit to warm themselves, the viper that went up the Apostle’s hand and the healing of Publius’ father (Silvestri states ‘brother’).

This could have been taken from one of the ‘Vulgata Latina’ – Latin Vulgate – copies of the Bible of the times. Silvestri wrote when printing was not yet ‘invented’, and the small number of copies of Latin translations available and perhaps within reach of the few who could read were chained to benches.

Silvestri summarised this biblical event in his own words.