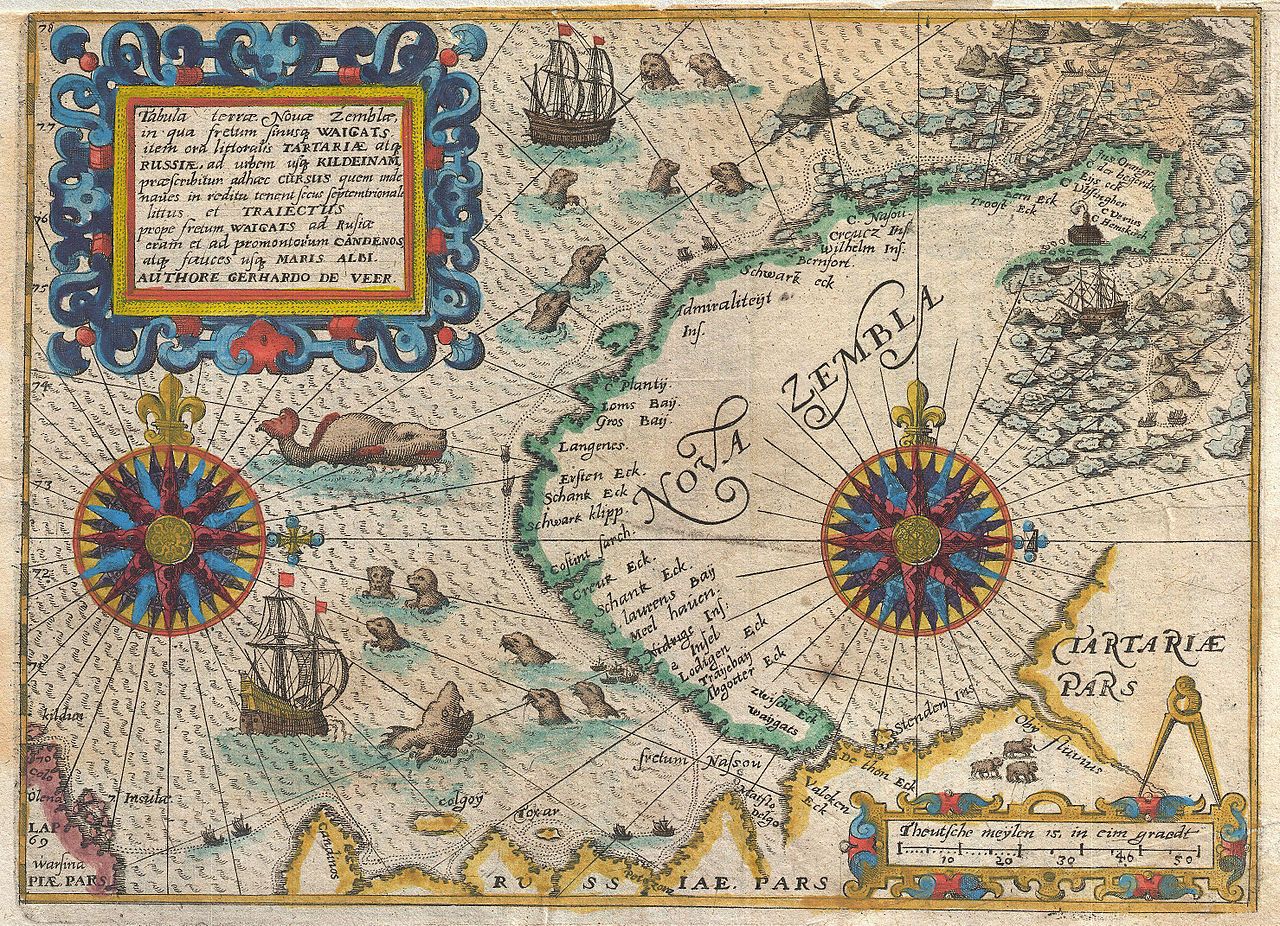 The dream of a 16th century Dutch explorer could become reality in 2020. In 1596, Willem Barentsz set off to sail a route across the Arctic Ocean to Asia. He died in the attempt. But as a result of global warming, it looks like he would have had more luck had he tried four centuries later.

Dutch school children all know the story of Willem Barentsz, who got stuck in the ice in the autumn of 1596, on his quest for a northern route to the Indies.

The sailors survived the bitter arctic winter in a house they built themselves on the now Russian island of Nova Zembla.

Barentsz ship’s logs recounting the story of that punishing winter have recently been translated into Russian.

But that’s not the only reason the Dutch explorer is currently topical in Russia. The voyage he dreamt of along the north coast of Russia to Asia will soon become possible. At least, that’s the belief of Professor Louwrens Hacquebord, director of the Arctic Centre in the northern Dutch city of Groningen. He made his prediction at the launch of the translation in Moscow.

“On the basis of 30 years of satellite photos that the sea ice is retreating considerably,” says Professor Hacquebord. “If it goes on like this, you can expect the sea to be free of ice by 2020.”

This offers possibilities for shipping, although certainly at first ships will have to be prepared for a lot of drifting ice. “It will still be a dangerous ocean, even if there is sometimes ice and them sometimes not. It won’t make the sea any safer,” the professor says. Ships will need ice reinforcement and good search and rescue facilities.

Willem Barentsz has inspired many arctic explorers. One of them, Vladimir Vize, even learnt Dutch to be able to read the story of Barentsz voyages in the original language, says arctic specialist Pjotr Bojarski.

A first censored translation of Barentsz’ log edited by Vize was first published in 1936. All references to God were conscientiously removed by Stalin’s censors.