Over 40 mysterious shipwrecks in the Black Sea 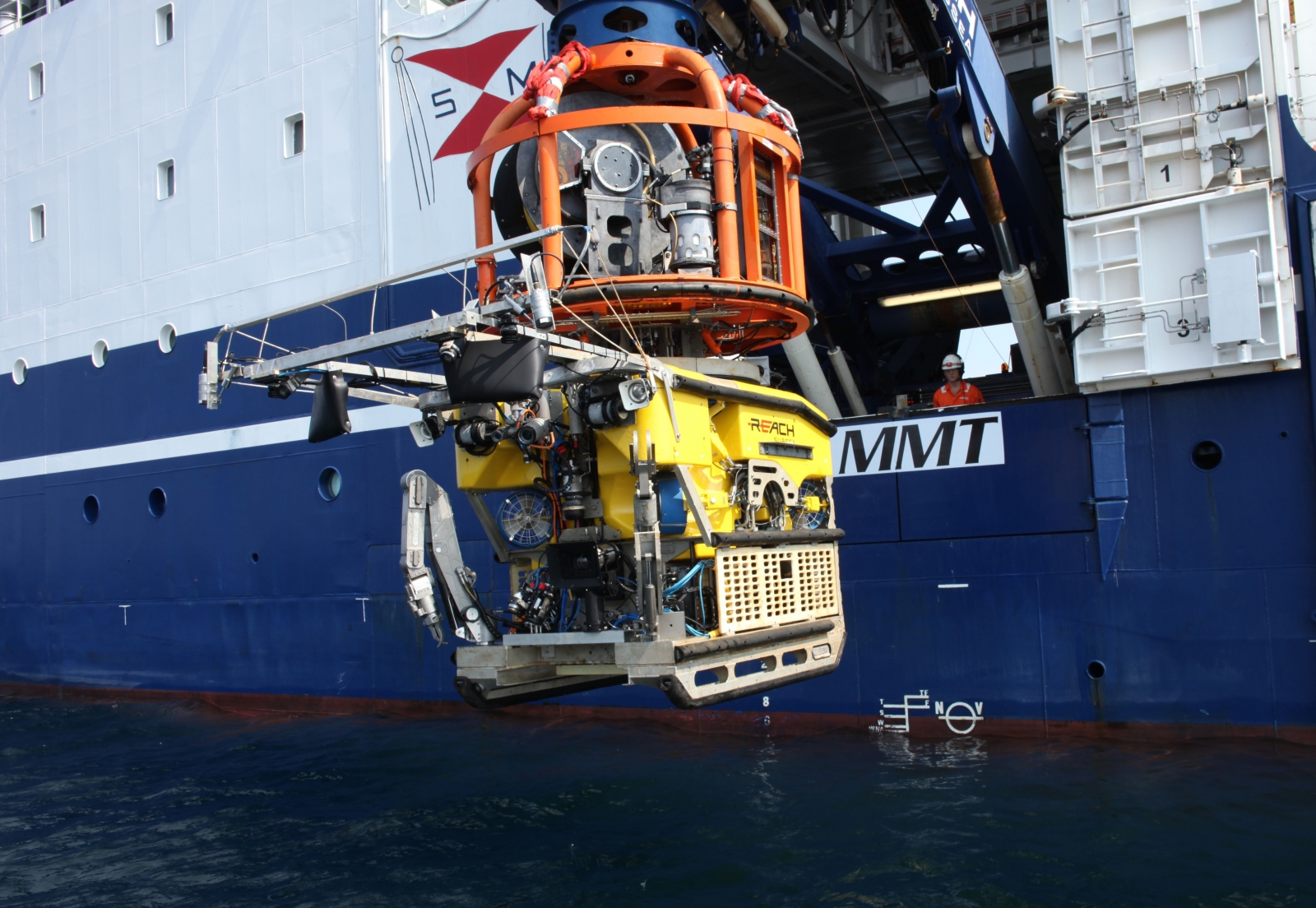 The first maritime archaeology expedition mapping ancient submerged landscapes to take place in the Black Sea has led to the discovery of more than 40 shipwrecks associated with the Ottoman and Byzantine Empires.

Vivid descriptions of these ships can be found in historical records, but some of them had never been seen before.

The Black Sea Maritime Archaeology Project is run by an international team and involves the University of Southampton's Centre for Maritime Archaeology. Funded by the Expedition and Education Foundation (EEF) – a charitable organisation for maritime research – its aim is to survey the Black Sea near Bulgaria to understand how water rose there and covered ancient lands at the end of the last Ice Age.

"We're endeavouring to answer some hotly-debated questions about when the water level rose, how rapidly it did so and what effects it had on human populations living along this stretch of the Bulgarian coast of the Black Sea," explains principle investigator Professor Jon Adams.

"As such, the primary focus of this project is to carry out geophysical surveys to detect former land surfaces buried below the current sea bed, take core samples and characterise and date them, and create a palaeo-environmental reconstruction of Black Sea prehistory."

On board an offshore vessel called the Stril Explorer, the team is equipped with some of the most advanced technologies in the world for underwater archaeology.

They are surveying the sea bed using two sophisticated Remotely Operated Vehicles (ROVs) – one of which has set new records for both depth (1,800m) and sustained speed (over 6 knots).

And what they have found has exceeded their expectations.