I realised my dream to raise the Mary Rose 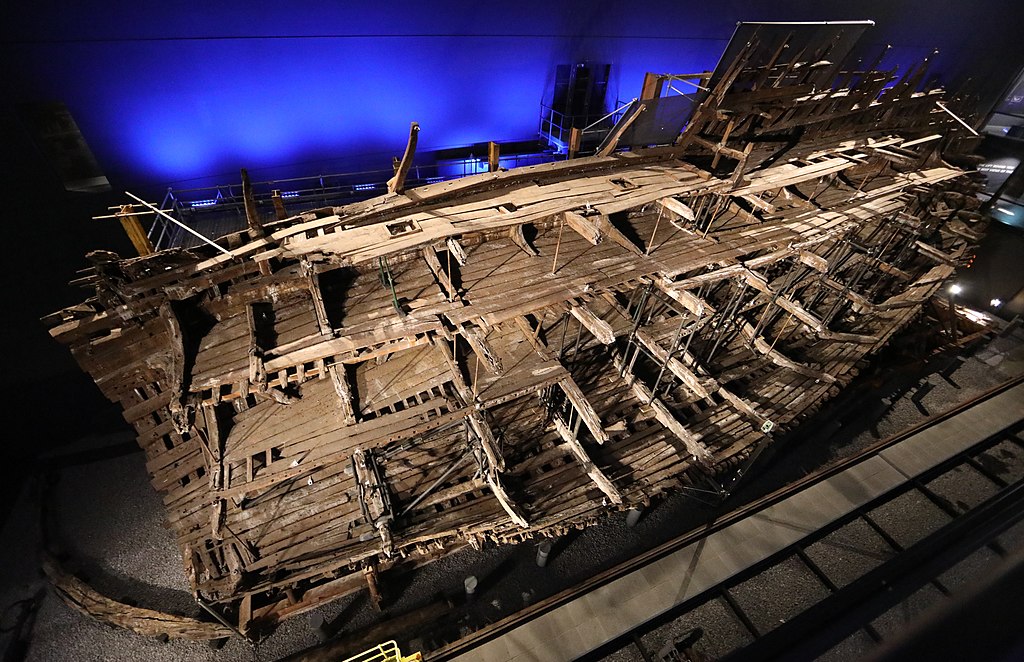 For many people the raising of the Mary Rose on October 11, 1982, remains a defining moment.

The recovery of the Tudor ship after 437 years at the bottom of the Solent was not just a major event in marine archaeology but provided a tangible link with one of the most colourful eras in Britain’s past and proved profoundly moving for many.

As head of interpretation at the Mary Rose Trust Christopher Dobbs’s job is finding the best ways to tell the ship’s story to the public, but 30 years ago he was one of the many divers who helped bring her up from the mud, 50ft down, in which she had lain for so long.

“I was very lucky that I had left university, where I specialised in marine archaeology, in 1979, just at a time when the Trust was recruiting archaeologists who could also dive to help with the excavation of objects from the ship,” he says.

“I was part of a team of more than 500 divers and it was tremendously exciting because on almost every dive you might find something different.

You might find a chest of personal possessions, someone’s shoe that had been worn through, some peppercorns, a leather jacket or a wooden drinking bowl or a longbow.”

Built between 1509 and 1511, the Mary Rose was the flagship of Henry VIII’s navy and enjoyed 34 successful years before her sinking on July 19, 1545, while engaged in battle with the French.

Almost all of the 500 men aboard died. What exactly caused the sinking remains unclear but there have been many theories.