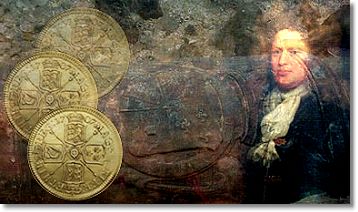 Odyssey Marine Exploration, Inc. deep-ocean shipwreck explorers, announce  it has delivered an additional closing notice for the Second Tranche of the financing that was previously announced in November 2011.

The Company and the investor have agreed to a Second Tranche amount of $8 million.

The Company has several other projects and government agreements in various stages of development throughout the world.

Under the terms of the agreement, the indebtedness under the note for the Second Tranche is not convertible into equity for six months, during which time the Company has the right to redeem the note for 110% of the amount outstanding at the time of redemption.

The note will bear interest at the rate of 9% per year.