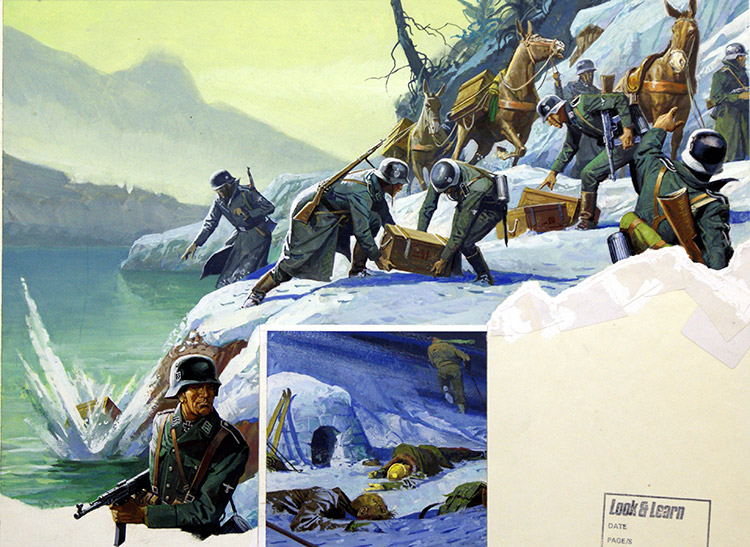 A secret hoard of nazi diamonds worth millions may stay at the bottom of a lake forever after Austrian authorities said they're seeking a ban on all expeditions to find it.

SS general Ernst Kaltenbrunner is said to have sunk the secret loot in Toplitz Lake as Allied forces swept through Europe at the end of World War II.

Previous dives have discovered hundreds of thousands of pounds of forged British currency and boxes of top secret SS documents.

But now Austrian nature experts are to demand a 99 year ban on all future dives because the constant hunt for treasure is disturbing local wildlife.

The Bundesforste forest authority says diving expeditions have become so big that they risk losing species from the lake, near Bas Aussee.

"These Indiana Jones types are very bad news for the animals that make their home around the lake," said one expert.

Austrian-born General Kaltenbrunner was the final general in charge of SS stormtroopers as the German army fell apart and the highest ranking SS officer to be executed for war crimes.