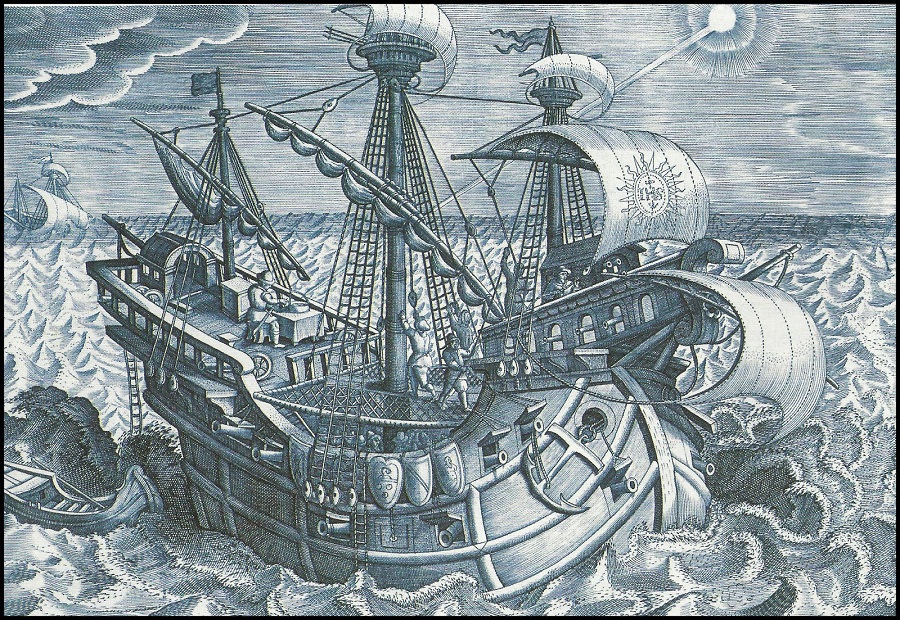 Newly trained archaeologists' aim to search for the long lost Nuestra Señora del Juncal. More than 400 years have already passed after the storm surge that hit Spain's greatest treasure ship that resulted in the ship sinking to the bottom of Mexico's nearest sea.

Trained archaeologists of the two countries renewed and set off their journey as they hoped to find the cargo that was full gold, silver and jewels.

According to stories, days before the ship sailed a bad omen kept happening as Nuestra Señora del Juncal's return voyage in October 1631 was not in a good situation. A day before the ship departed the commander died.

The ship was also forced to sail even if it appeared unrepairable as it took on its venture in the ocean. As the storm took control of the seas, the ship could not contain its loads. The crew tried to lighten the mass of the ships' load, but it still did not survive.

Of all the 300 people who were aboard the ship only 39 survived as they climbed into a small launch part of the ship. In the month of May, a 10-day search will be happening as trained underwater archaeologists' will start their journey.

They hope that the search will work as it is the beginning of a two decade long scientific and cultural collaboration between Spain and Mexico.