Shipwreck treasure can't be used as payment for recovery 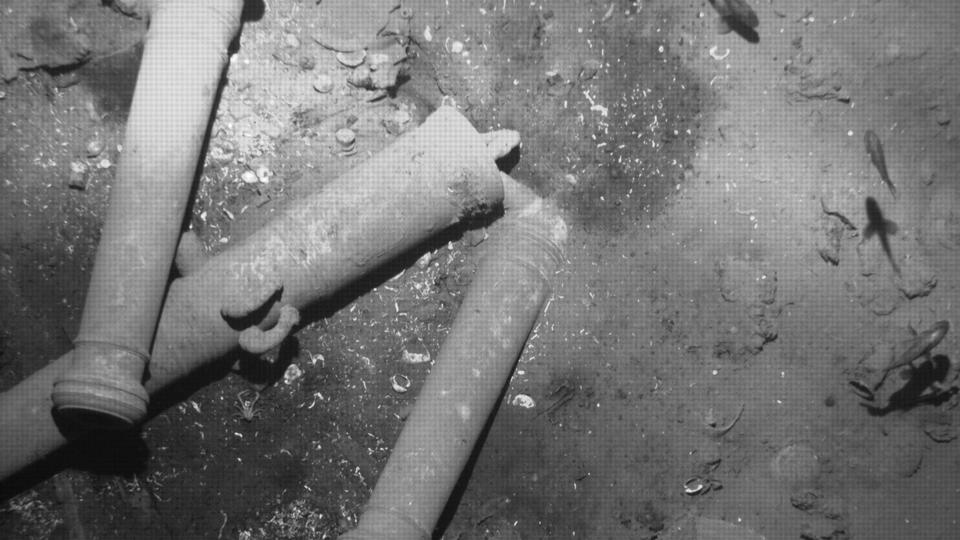 Treasure from a 300-year-old Spanish shipwreck will not be used as a form of payment for the recovery of the boat, Colombia's government has said.

"Since we took office we have been concentrating on a solution to avoid the hand-over of part of the sunken patrimony of the San Jose galleon as a payment in kind for the originator of the public-private partnership," Vice President and Foreign Minister Marta Lucia Ramirez said on Monday in a statement, referring to the Swiss company Maritime Archaeology Consultants, which was contracted to carry out the recovery.

The San Jose galleon, thought by historians to be carrying gold, silver and emeralds that would be worth billions of dollars today, sank in 1708 near Colombia's Caribbean port of Cartagena. Its wreckage was located in 2015.

The galleon and its recovery have been the subject of decades of litigation.

The remains of the shipwreck are part of the country's archaeological heritage and cannot be handed over, the statement added, meaning Maritime Archaeology Consultants cannot execute a recovery contract and receive part of the treasure as payment.

An email to the company seeking comment was not immediately returned. Colombia will put together a new contract for the galleon's recovery, the statement said.