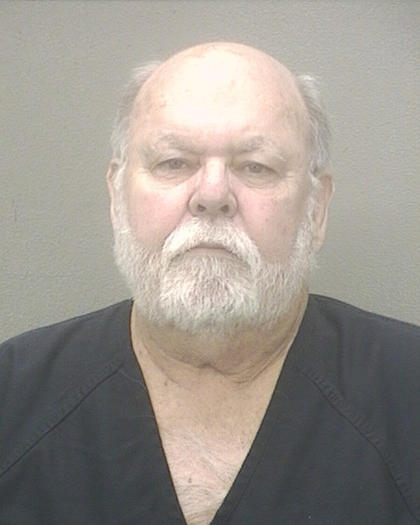 A Fort Lauderdale man is accused of illegally keeping this booty: colonial Spanish coins salvaged from a shipwreck that he had sold to a collector for $190,000.

William Wolfe, 70, was charged with grand theft in connection with the October 2009 incident at his Pompano Beach gallery in the 3900 block of Federal Highway.

Authorities say he received payment for the coins, but didn't deliver his end of the deal. State corporate records show that Universal Rare Coins and Gallery is no longer active at that location.

Wolfe was arrested Monday and released from jail later that evening after posting $7,500 bond, records show. He could not be reached for comment Wednesday despite a call to a listed cellphone number.

According to a Broward sheriff's report, Wolfe contacted Dennis Raber and offered him a lot of about 1,100 silver coins that was reportedly salvaged from an 1810 "Coconut wreck" discovered off Bermuda.