USS Shark opens portal to the past 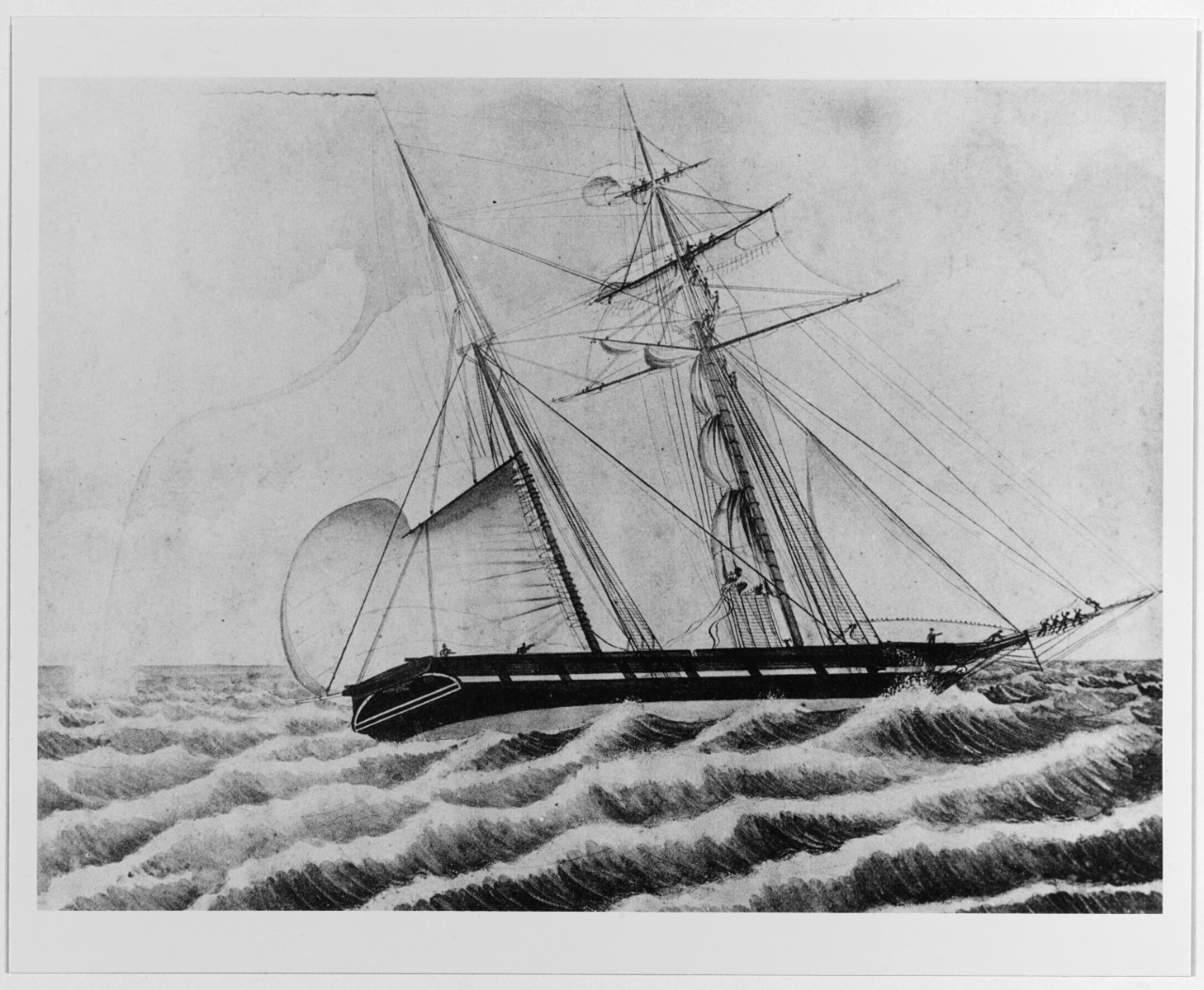 
Cannons gave name to beach and town, and keep coming back. Hard aground.

That's how Lt. Neil Howison and his ship, the schooner USS Shark, found themselves after arriving at the mouth of the Columbia River on July 18, 1846.

Waves pounded the ship's hull violently against the sandbar as Howison pondered how to free his ship from peril.

Although he had successfully navigated the treacherous sands of the Columbia Bar guarding the river's mouth -- using only an outdated, hand-drawn chart for reference -- he now found his ship wedged on a sandbar, five years to the day after another Navy warship, the USS Peacock, had met its end in these waters.

The Shark was freed from the sand this time, but after months of exploration in Oregon, that September it would suffer the same fate as the Peacock.

Although the Shark is long gone, remnants of its journey live on. Earlier this year, two carronades -- short cannons -- thought to be from the shipwreck were discovered south of Cannon Beach, renewing interest in the Shark and its historical ties to Oregon.