Ship built in Bay City to become an underwater preserve 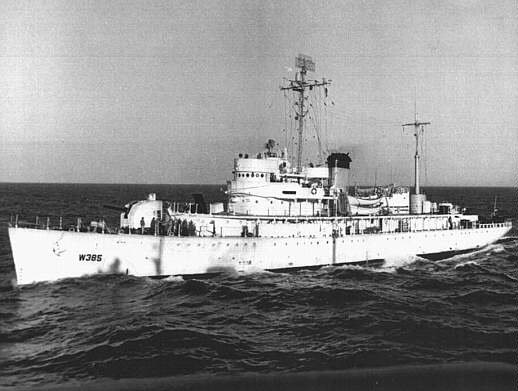 
Another piece of Bay City's shipbuilding history will be sent to the bottom of Lake Michigan this fall but it won't be an accident.

The 83-year-old USS Dexter, now known as the Buccaneer, built by Defoe Boat and Motor Works of Bay City in 1925 will be scuttled in late October for divers to examine and explore off the Chicago shoreline, says Joan Forsberg, president of the Underwater Archeological Society of Chicago.

The 100-foot-long ship was one of 13 patrol boats constructed for the U.S. Coast Guard by Defoe in 1925-26 to be used against rum runners both on the Great Lakes and in the Gulf of Mexico.

The ship had been used in recent years as an excursion party boat by the Wagner Charter Co., of Chicago, before being purchased for use by the Underwater Archeological Society of Chicago, Forsberg said.