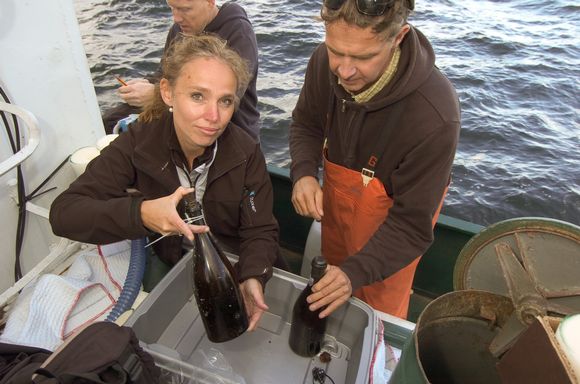 About eight years ago, many bottles of what was purported to be the world’s oldest champagne were discovered in a shipwreck among the islands of Åland, the semi-autonomous maritime province off Finland's south-west coast.

There were hopes the champage, bottled around two centuries ago by famed champagne house Veuve Clicquot, could be auctioned off or mixed with a newer vintage.

However, an analysis of the shipwreck bubbly by the French vintner that made it found the beverage to be undrinkable, according to public broadcaster Åland Radio.

At the time, the champagne treasure discovery made headlines around the world. It also caused local controversy when Finland's deputy chancellor of justice reprimanded the Åland regional government for recovering the shipwreck cargo before receiving permission from the National Board of Antiquities.

In 2011 and 2012 Åland's government had sold off some of the bottles for record prices at auction and pocketed the considerable proceeds.