Titanic shipwreck protected under treaty between US and UK 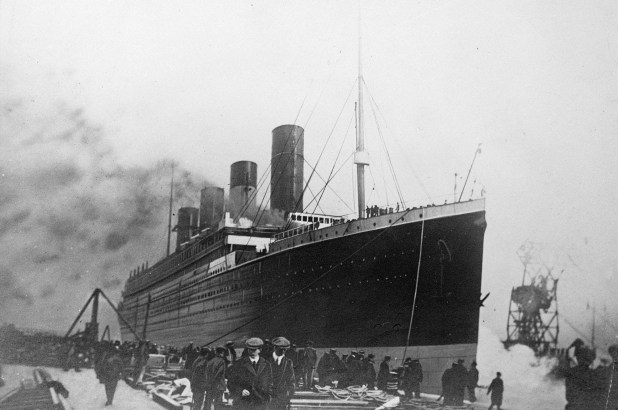 The sunken wreck of the Titanic will be protected under a new treaty agreed to by the United States and the United Kingdom.

More than 100 years after the ill-fated ship sank to the bottom of the sea when it hit an iceberg, the formal agreement includes managing and safeguarding one of the world’s most culturally significant sites.

“This momentous agreement with the United States to preserve the wreck means it will be treated with the sensitivity and respect owed to the final resting place of more than 1,500 lives,” said British Maritime Minister Nusrat Ghani in a statement announcing the news on Tuesday.

“The UK will now work closely with other North Atlantic States to bring even more protection to the wreck of the Titanic.”

The Titanic incident led to the drawing up of the SOLAS (Safety of Lives at Sea) Convention in 1914, which sets the minimum safety standards by which ships are required to comply worldwide.