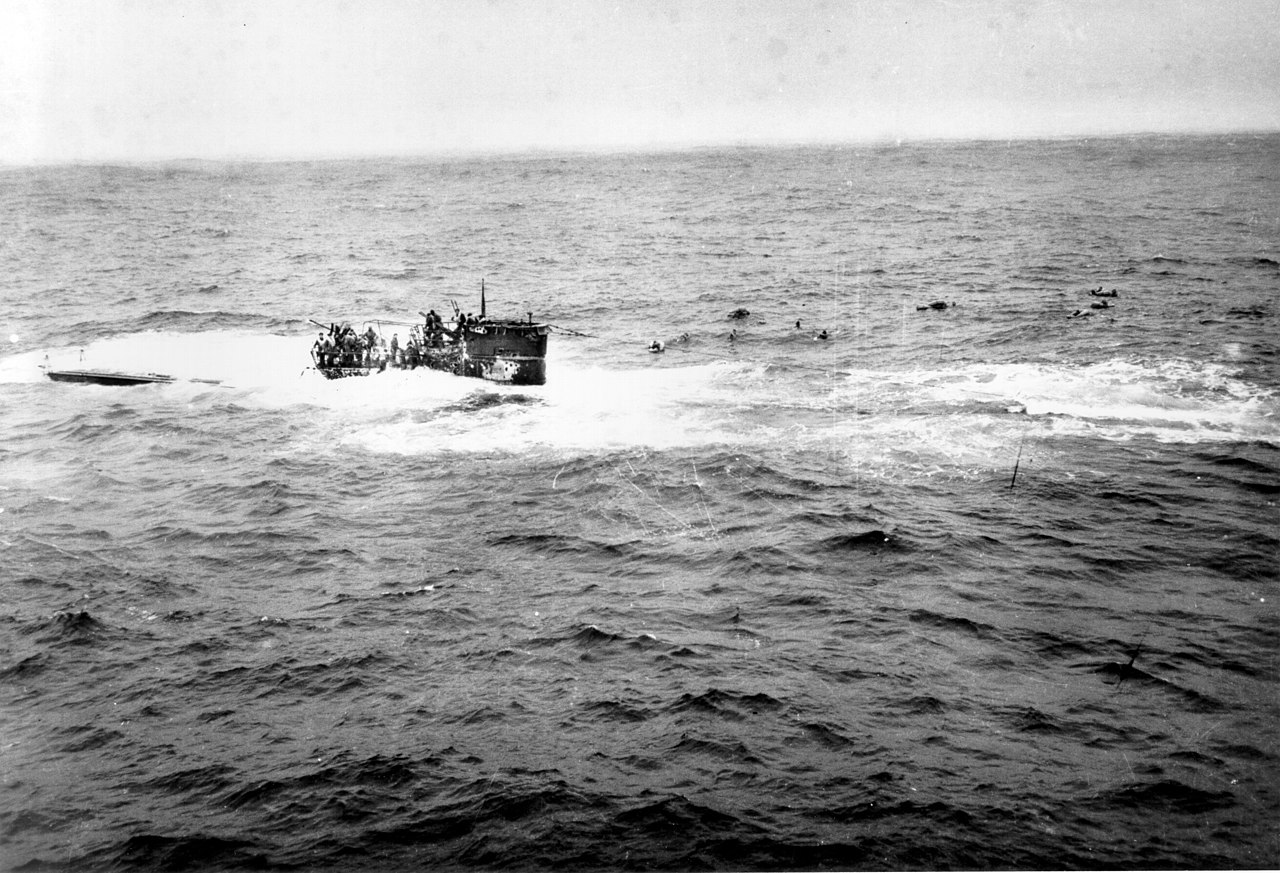 On the old game show "What's My Line ?" Briton Mark Dunkley might have been described with the following words: "He does what many adventurers around the world can only dream of doing."

Dunkley is an underwater archaeologist who dives for lost treasures. His most recent discoveries were anything if not eerie.

On the seafloor along the southern and eastern coasts of the UK, Dunkley and three other divers have found one of the largest graveyards in the world's oceans, with 41 German and three English submarines from World War I.

Most of the submarines sank with their crews still on board, causing many sailors to die in horrific ways, either by drowning or suffocating in the cramped and airtight submarines.

Lists provide precise details on which of the U-boats the German naval forces had lost by the time the war ended in November 1918.

But it was completely unclear what had happened, for example, to UB 17, a subway crewed by 21 men under the command of naval Lieutenant Albert Branscheid.

Neither was it clear where the 27-member crew of UC 21 -- a minelayer commanded by naval Lieutenant Werner von Zerboni di Sposetti -- had perished.