Japanese battleship sunk by US found 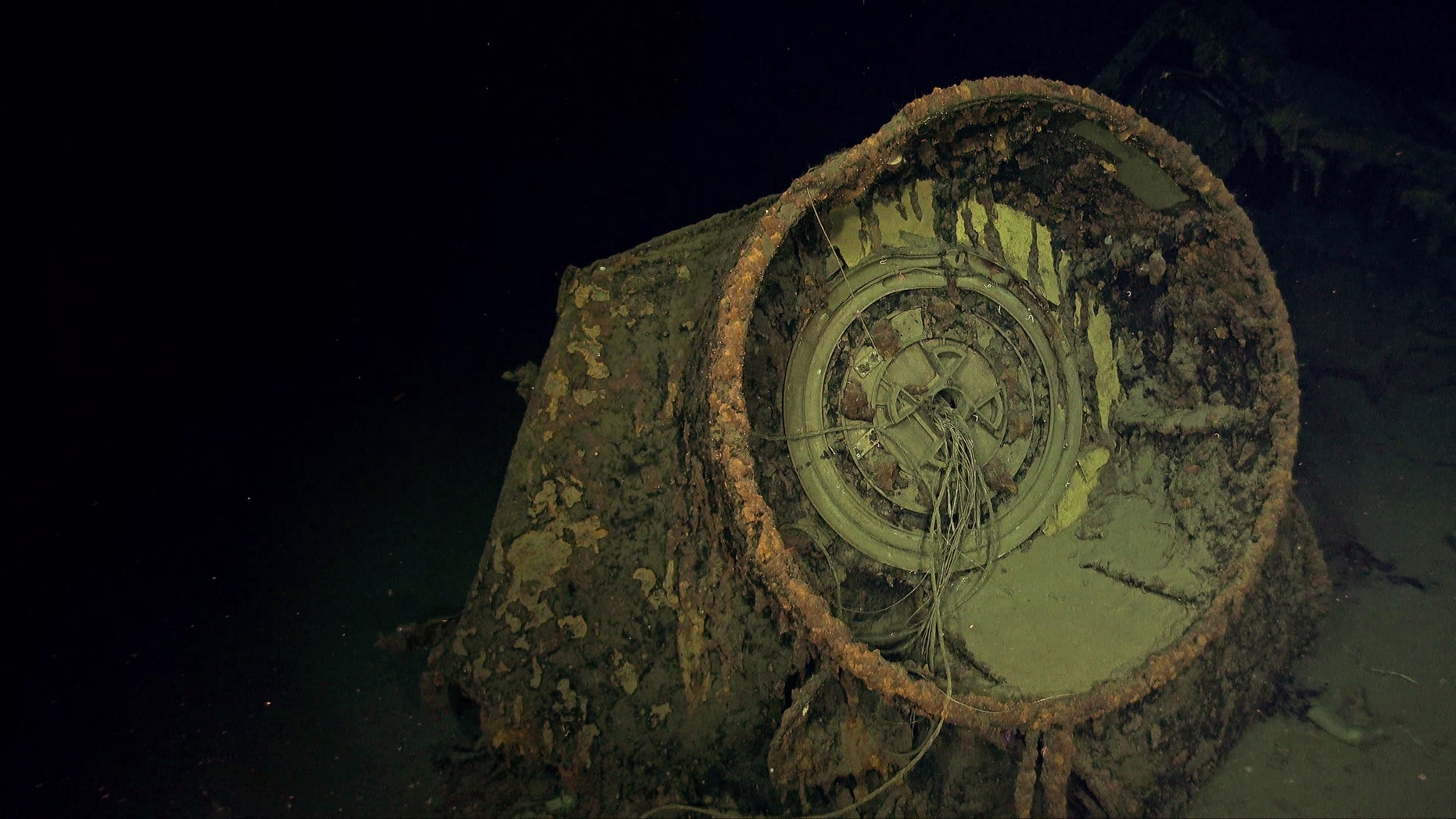 One of the first Japanese battleship to be sunk by U.S. forces during World War II has been discovered in the Solomon Islands by a research organization set up by the late billionaire Paul Allen.

Imperial Japanese Navy ship Hiei, which sank on Nov. 14, 1942, was spotted on the seabed by experts from the research vessel RV Petrel.

“HIEI was crippled by a shell from the USS San Francisco on the 13th which disabled the steering gear,” explained RV Petrel, in a Facebook post. “For the next 24 hours it was attacked by multiple sorties of torpedo, dive and B-17 bombers. Hiei sank sometime in the evening with a loss of 188 of her crew.”

The battleship was found lying upside down on the seabed northwest of Savo Island, according to the RV Petrel team. Eerie images posted to Facebook show Hiei’s 5-inch guns and intact glass portholes in the ship's barnacle-encrusted hull. RV Petrel also posted sonar images of the battleship and her debris field on the seafloor.

Microsoft co-founder Paul Allen died in October 2018 from complications of non-Hodgkin’s lymphoma. The research organization established by Allen has discovered a host of historic military shipwrecks, such as the wrecks of the USS Helena, USS Lexington and the USS Juneau.