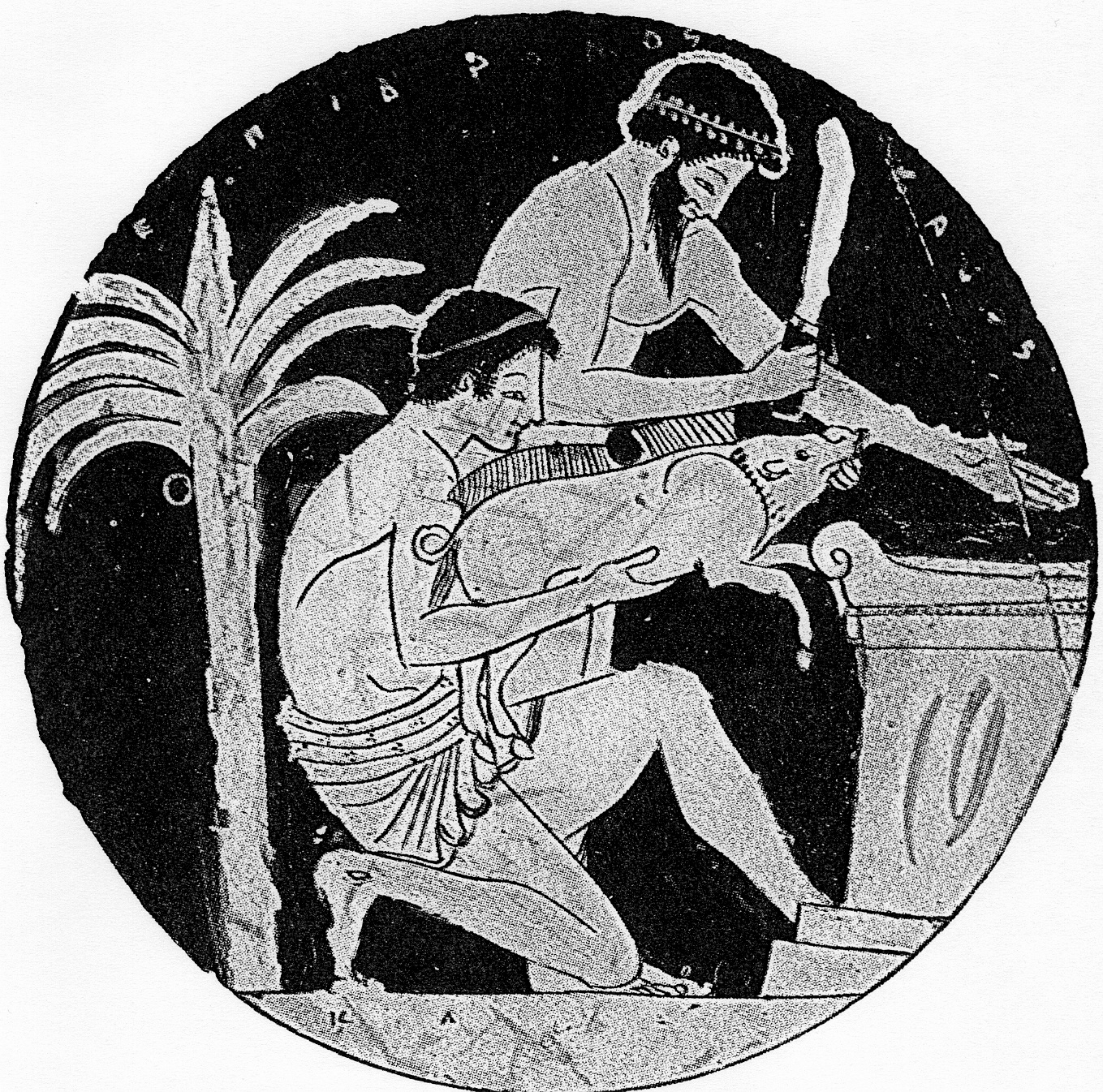 A team of underwater explorers in Greece examined the shipwreck of the Mentor, which sunk in 1802 as it transported marbles from the Parthenon to London.

The sculptures, part of the Parthenon collection taken and sent to England by Lord Elgin, were recovered after the ship sunk and no additional pieces were found in last month’s or in three previous explorations, the Athens-based Culture and Tourism Ministry said in an e-mailed statement today.

Three ancient coins, two silver and a bronze, were found on the wreck as well as two pistols and navigation tools used by the 10-member crew, according to the e-mail. French sea explorer Jacques-Yves Cousteau investigated the vessel with a team in 1975, the ministry said.

The Mentor, which lies near the island of Kythira in the Mediterranean sea, was explored from July 6 to July 15 and the team was funded by Kytherian Research Group, an Australian foundation, according to the e-mail.

Lord Elgin dismantled part of the Parthenon frieze at the beginning of the 19th century to ship back to Britain. Greece renewed its campaign to retrieve the marbles, housed in the British Museum, with the opening of the New Acropolis Museum in June 2009.