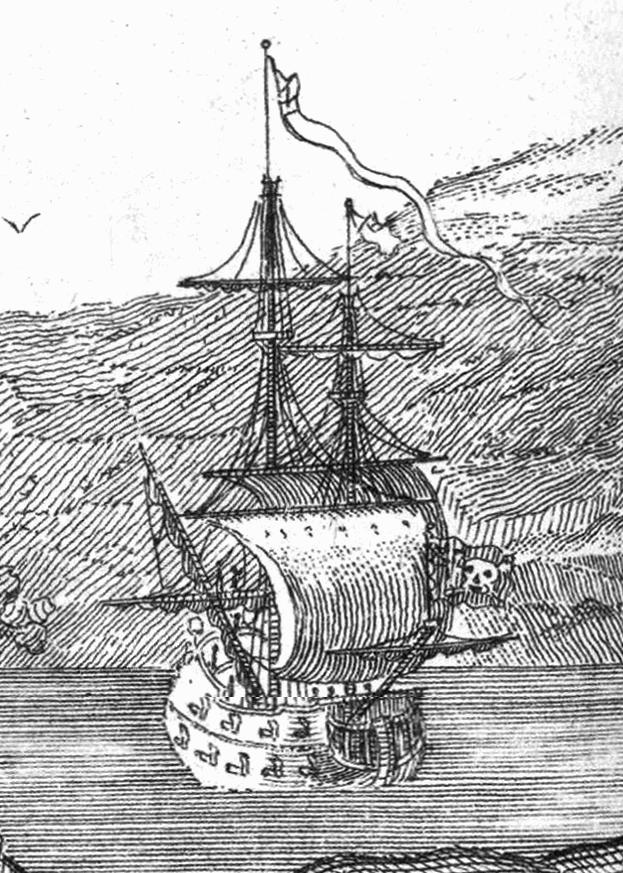 Many unknown treasures and concretion-encased surprises await researchers on the wreck of Blackbeard’s flagship,  Queen Anne’s Revenge (QAR), near Beaufort. Part two of this year’s dive season resumed this week, and the plan is to recover artifacts from 60 five-foot by five-foot units by Oct. 31.

After nearly 300 years on the sea floor, the artifacts often are locked in a concrete like crust of sand, shells and marine life that is removed during the conservation process.

This summer’s earlier dive ended in mid-June with the recovery of two eight-foot long cannons. To date 15 cannons have been recovered, and six other cannons that then could not be retrieved now await recovery. Plans to lift them in June were upset by unfavorable wind and weather.

“We still hope to recover the other cannons; one is already in place and ready to go,” says Project Director Billy Ray Morris.

“We are seeking a vessel to lift the others since the retirement of the R/V Dan Moore, by Cape Fear Community College.

It was a wonderful partner with us for many years.” The team will ask the college about use of its new vessel, R/V Hatteras, for further cannon recoveries.