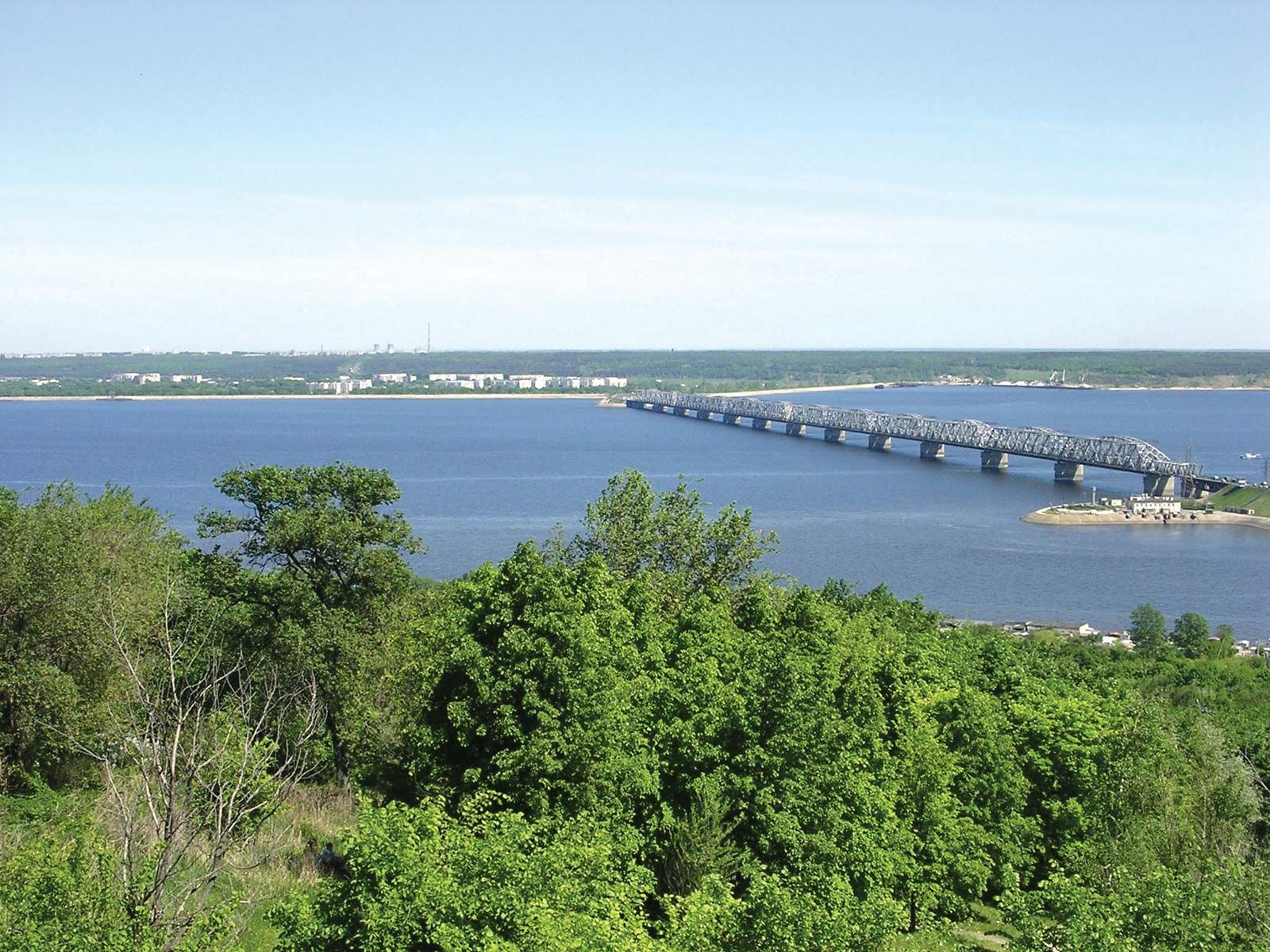 Two fishermen have found more than a kilo of ancient gold jewelry, buried on the bottom of the river. Experts believe the find could be about 2,000 years old.

The young men said that they had found the treasure while fishing in Bakhtemir river in Russia’s Astrakhan region. What they first though to be just a glittering object, turned out to be an ancient bracelet and necklace.

”The catch turned out to be a necklace with a decoration of a lying animal, similar to a cat and a spiral bracelet in the same style. The unconnected ends are topped by gryphon heads,” Astrakhan authorities reported.

They added that the river’s flow may have destroyed a burial site from between the fourth century BC to the fourth or fifth century AD.

The fishermen, who handed their valuable catch to the authorities, will receive a reward which could reach up to 50 per cent of the treasure’s estimated cost.

The evaluation of the jewelry is still to come, while the bracelet and necklace have been handed over to Astrakhan State Museum of History and Architecture.