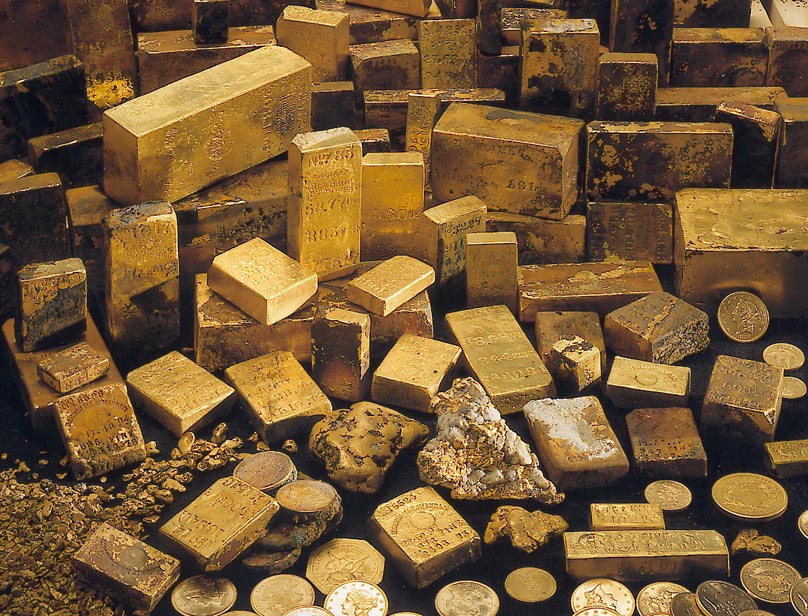 A Tampa company has reached an agreement to recover the remaining gold from a ship that sank off the Carolina coast in 1857 and more recently has been embroiled in legal fights involving a fugitive treasure hunter, the firm announced today.

Odyssey Marine Exploration can begin working to recover gold bars and coins from the SS Central America as soon as April, pending approval of the agreement from an Ohio judge.

In 1988, shipwreck enthusiast and Ohio native Tommy Thompson led an expedition that found the vessel, also known as the Ship of Gold. He took gold from the ship that later sold for between $50 million and $60 million.

The treasure became the subject of various lawsuits involving a group of Ohio investors who paid $12.7 million to fund Thompson’s expedition but say they never saw any returns and workers who said they weren’t properly paid for signing confidentiality agreements to keep the ship’s location and other information secret.

Thompson, described as a secretive Howard Hughes-like figure by an attorney on one of the cases, has been a wanted fugitive since August 2012 after he failed to show up for a key court hearing. He was last seen at a mansion he was renting in Vero Beach along Florida’s Treasure Coast.

Liz Shows, a spokeswoman for Odyssey Marine, declined to say how much gold is believed remaining on the ship.

Ira Kane, who was appointed receiver over Thompson’s companies after he fled, is overseeing the project to recover the remaining gold and has exclusive salvage rights over the shipwreck, granted to him by a federal court judge in Virginia.

Kane chose Odyssey Marine for the salvage operation after considering proposals from nine companies, the Florida firm said in a news release.

“We’re now looking forward to their team completing the work that was started more than 25 years ago,” Kane said in the news release.

The S.S. Central America was in operation for four years during the California gold rush before it sank after sailing directly into a hurricane in September 1857; 425 people were killed and thousands of pounds of gold sank with it to the bottom of the ocean.