How do you salvage a trove of World War II-era ? 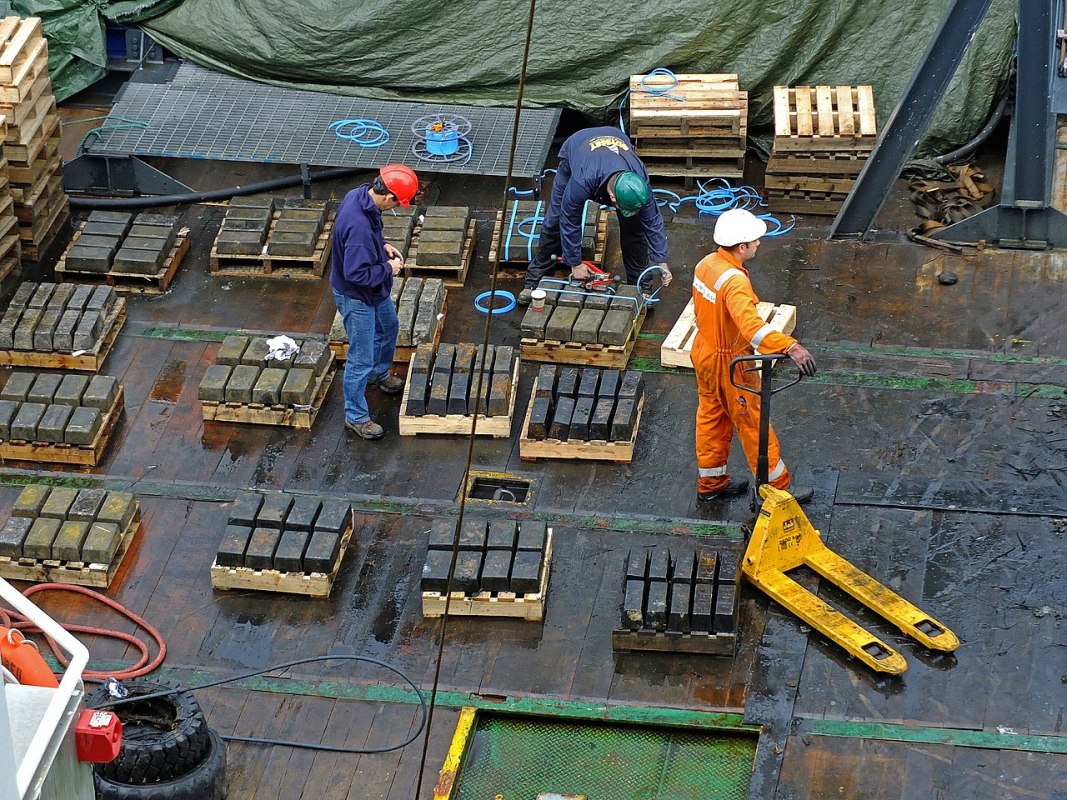 By Tobias Carroll - Inside Hook

In 1941, the SS Gairsoppa, a British cargo ship, was sunk by a German submarine. Only one member of the crew survived, with dozens perishing in the attack.

What was left of the vessel remained below the waters of the Atlantic off the coast of Ireland for decades. In 2013, Odyssey Marine discovered the remains of the ship — including a massive haul of silver that was on board when the Germans attacked.

That trove of silver wasn’t the only valuable thing found in the shipwreck, however. A new report from Allyson Waller at The New York Times focuses on another significant discovery made in the wreckage: a number of letters — more than 700 in total — that offer an intimate and personal glimpse into life during wartime.

As you might guess, letters that have been in an underwater space for 70-odd years aren’t in the best condition. The Times article focuses on the work conservators are doing to reconstruct the letters, so that we can learn more about who wrote and received them and properly honor those whose lives were lost.