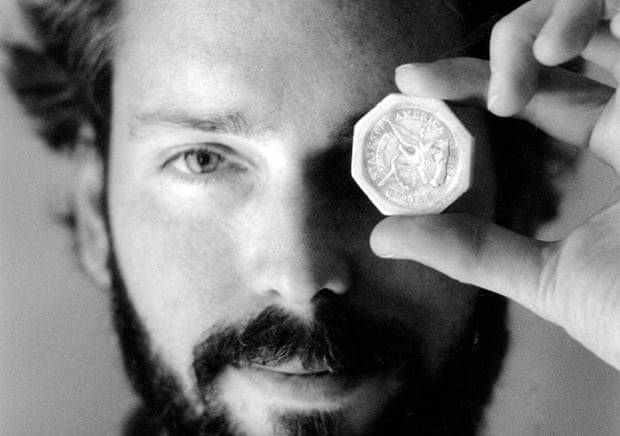 A former deep-sea treasure hunter is about to mark his fifth year in jail for refusing to disclose the whereabouts of 500 missing coins made from gold found in a historic shipwreck.

Tommy Thompson, a research scientist, isn’t incarcerated for breaking the law. Instead, he’s being held in contempt of court for an unusually long stretch – well past the normal maximum limit of an 18-month internment in cases of witnesses refusing to cooperate.

But nothing is usual about Thompson’s case, which dates to his discovery of the SS Central America, known as the Ship of Gold, in 1988. The gold rush-era ship sank in a hurricane off South Carolina in 1857 with thousands of pounds of gold aboard, contributing to an economic panic.

Despite an investors lawsuit and a federal court order, Thompson still won’t cooperate with authorities trying to find those coins, according to court records, federal prosecutors and the judge who found Thompson in contempt.

“He creates a patent for a submarine, but he can’t remember where he put the loot,” federal judge Algenon Marbley said during a 2017 hearing. Thompson’s legal troubles stem from the 161 investors who paid him $12.7m to find the ship, never saw any proceeds and finally sued.

Back in 2012, a different federal judge ordered Thompson to appear in court to disclose the coins’ whereabouts. Instead, Thompson fled to Florida where he lived with his longtime female companion at a hotel near Boca Raton. US marshals tracked him down and arrested him in early 2015. Thompson pleaded guilty for his failure to appeal and was sentenced to two years in prison and a $250,000 fine.

Thompson’s criminal sentence has been delayed until the issue of the gold coins is resolved. That April 2015 plea deal required Thompson to answer questions in closed-door sessions about the whereabouts of the coins, which the government says are worth $2m to $4m.

Importantly, he must also “assist” interested parties in finding the coins under that deal.