Spain to buy ship to track down sunken treasure 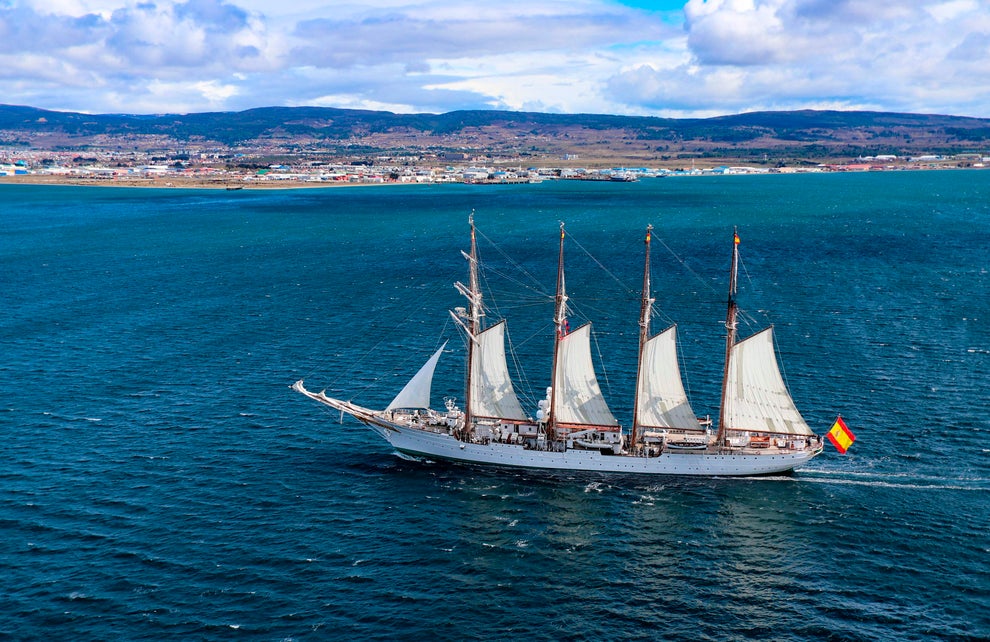 For centuries, sunken Spanish galleons laden with gold, silver and emeralds have guarded their priceless treasures at the bottom of the oceans. Now Spain’s modern day armada is to launch a new vessel that will help in efforts to find the lost loot which Madrid claims as part of its cultural heritage.

Researchers have traced 710 shipwrecks off Cuba, Panama, the Dominican Republic, Haiti, Bermuda, the Bahamas and the US Atlantic coast.

About half of these were travelling from the empire in Latin America to Spain when they sank, laden with treasures, because of bad weather, running aground on reefs, or pirate attacks.

The Spanish defence ministry is to purchase a €192m (£173m) Underwater Intervention Maritime Action Vessel (BAM-IS), which should be operational by 2022.

The vessel will be equipped with remotely operated underwater robots and specialised sonar equipment that can help marine archaeologists to locate wrecks. The ship will also help rescue stricken submarines and the bodies of fallen crews for humanitarian reasons.

“This ship could help us in finding and, if necessary, recover wrecks. The last time the Spanish navy helped us in this way was when we located ships lost in the Battle of Trafalgar, but their current ship is very old and outdated,” said Carlos Leon, a marine archaeologist who works with the Spanish government.