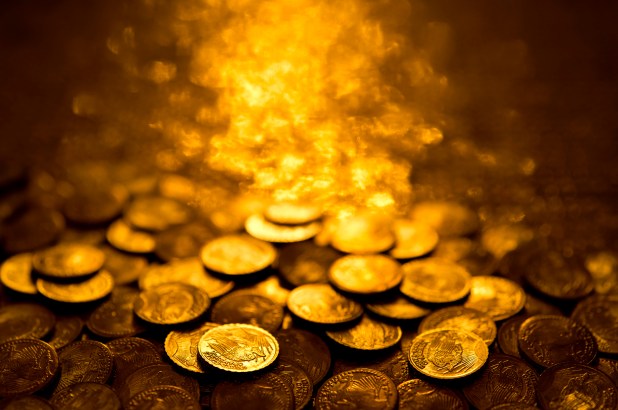 A Bronx man who has long hunted for a famed shipwreck in Hell Gate — and the fortune it’s rumored to contain — allegedly scammed an investor out of $100,000 by claiming to have gold coins from the long-lost vessel, according to a lawsuit.

But instead of precious metal from the legendary British frigate HMS Hussar, which sank in 1780 in the treacherous waters of Hell Gate — where the tide-driven currents of the East and Harlem Rivers and Long Island Sound converge — Joseph Governali’s purported find was “junk purchased on e-bay,” claims James Kays in a Manhattan Supreme Court filing.

Governali, Astoria lawyer Alex Antzoulatos and Antzoulatos’ brother, Spiro, knew the coins were fake when they got Kays to invest, he charges in court papers.

Kays also accuses the three men of lying to a Manhattan Federal Court judge overseeing a two decade-long proceeding regarding Governali’s lengthy pursuit of the Hussar.

He swore he’d “never give up” in his bid to find the ship.