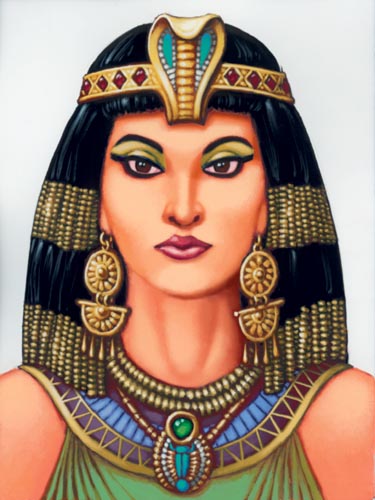 When in Egypt, many travellers overlook Alexandria on the Mediterranean coast in favour of the traditional tourist path along the Nile, covering Cairo, Luxor and Aswan.

However the historical significance of the city inspired me to explore its seafront spread, where in 332BC Macedonian conqueror Alexander the Great established the capital of the Graeco-Roman Empire. In its halcyon days, Alexandria rivalled Rome in art, culture and commerce.

It boasted a lighthouse which was one of the Seven Wonders of the Ancient World and had a colossal library where the Old Testament was translated from Hebrew to Greek.

I knew not much of that period remains, as devastating floods and earthquakes had destroyed most of the ancient city. I visited Alexandria instead to look for some of the enduring connections with its cherished past.

At first sight, the landscape and atmosphere of the city appeared more Mediterranean than Middle Eastern.

It stems from a renaissance the city underwent in the 19th century under the rule of Pasha Muhammad Ali, who is regarded as the founder of modern Egypt because of the dramatic military, economic, and cultural reforms he instituted.

However, with Cairo booming after the country was declared a Republic in 1953, Alexandria again declined in stature and whatever stands today is only a hint of its past brilliance. Yet, it is still captivating enough to make someone fall in love with it.

The necklace-like seaside promenade called Corniche is the tourist epicentre as several of the city's attractions - monuments, mosques, museums, hotels and restaurants - are situated along its 32km waterfront.

At one end of Corniche lies the Sultan Quatbay Fort. It was built in the 15th century at the site of the city's fabled Pharos Lighthouse, which had been destroyed by a massive earthquake a century earlier. It was said that blocks of stone from the lighthouse were used in the construction of the fort.

Gazing at the turquoise water of the Mediterranean from the fort's bastion, I imagined that I was standing at the balcony of the third century lighthouse watching workers navigating ships through the notorious stretches of the sea.

At the other end of the Corniche stands the Bibliotheca Alexandrina, the city's iconic new library. It sits on the same site as Alexandria's 3rd century BC library, the greatest of its time. According to Bibliotheca's director, the modern version captures the original institution's spirit of openness and scholarship promoted by Alexander's successors.

Still, a large part of Alexandria lies in the bay or buried under the streets, waiting to be discovered, which explains archaeologists' fascination with the city.