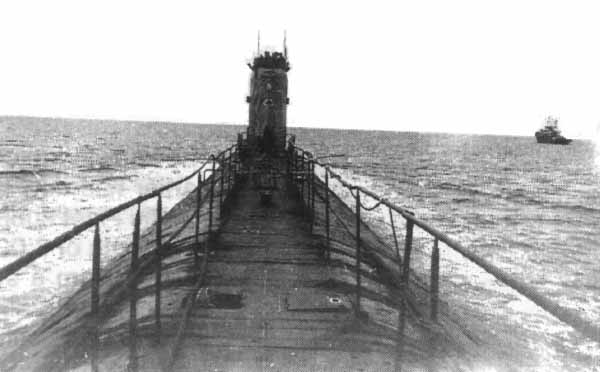 The Kara Sea, a body of Arctic waters so remote that the Soviet Union used it as an atomic- waste dump for more than 25 years, has become the focus of an environmental battle that oil companies are preparing to win.

Exxon Mobil Corp. and its Russian partner OAO Rosneft are taking steps to drill near the ocean-floor wasteland, eager to plumb an Arctic region estimated to hold enough crude to supply the world for five years.

They’ve sidestepped environmental groups’ calls for a clean-up prior to exploration of the area off Russia’s northern coast where Soviet ships dumped worn-out reactors and 17,000 containers of radioactive waste.

Scientists in Norway today, presenting the first survey of the area’s atomic pollution in 18 years, will say there isn’t any increased radiation, according to an official at the Norwegian Radiation Protection Authority.

“All ecological and nature protection norms are being followed at the same time,” Rustam Kazharov, a spokesman at Rosneft, said by e-mail.

The Moscow-based company is preparing for exploration based on Russian law and “the best world practices available.”

Exxon and Rosneft this month agreed to start designing a platform to drill in the Kara Sea’s shallow waters.