From a 150-year-old perfume found in the Mary Celestia 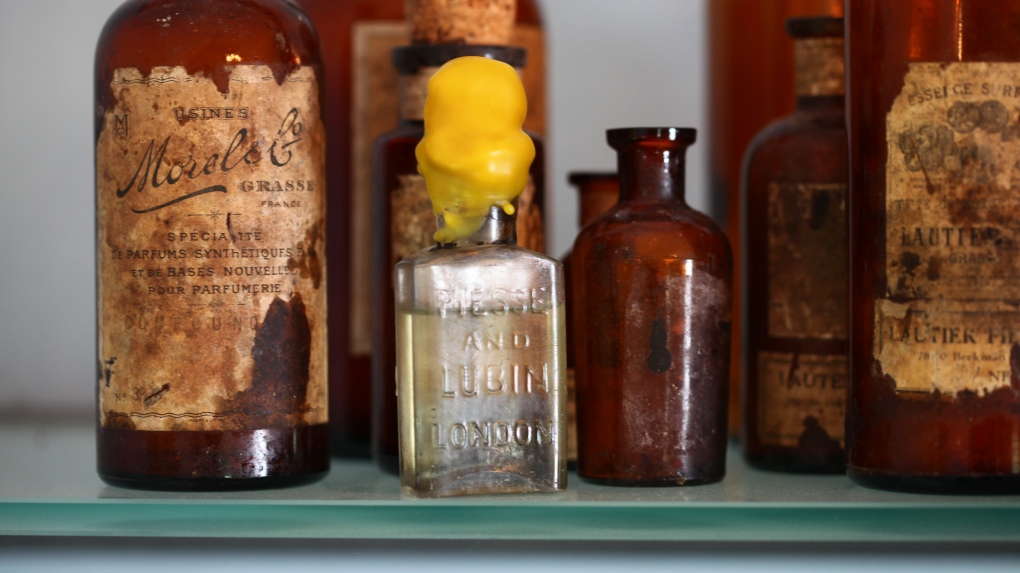 For Isabelle Ramsay-Brackstone, the Mary Celestia is among the most prized scents at her perfume boutique -- not just because of the scent itself, but also the story behind it.

Ramsay-Brackstone was born and raised in Montreal, but since 2004 she’s been the owner and perfumer at Lili Bermuda, which has two locations in the island country. Ramsay-Brackstone is also the honourary consul of Canada in Bermuda.

Among her most asked-about scents is the Mary Celestia, a modern recreation from a 150-year-old perfume that was found in a sunken ship that bears the same name.

“It's really, really fascinating and the fragrance to me is beautiful,” she told CTVNews.ca in a recent phone interview.

The ship operated as a blockade runner for Confederate soldiers during the U.S. Civil War. Before its sinking in 1864, the vessel was used to transport banned goods in and out of Confederate ports.

The vessel ultimately sunk after it struck a blind boiler while transporting food, guns and ammunition to Wilmington, S.C., according to the Bermuda 100 Challenge, which works to digitally document Bermuda’s sea floor. There remains speculation that the ship was sabotaged, but it has not been proven.