Edmund B. Fitzgerald dies at 87 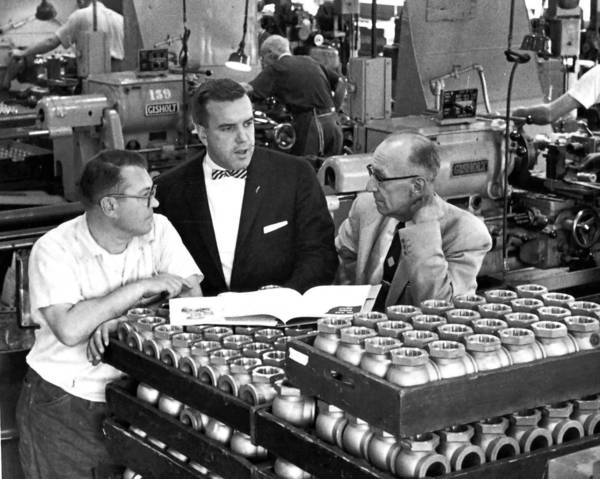 Baseball historians know him as a businessman who helped bring Major League ball back to Milwaukee, but Edmund B. Fitzgerald is better known for his family connection to one of America's most famous shipwrecks.

All 29 sailors on the freighter Edmund Fitzgerald drowned in Lake Superior on Nov. 10, 1975. The next year, they were memorialized in Gordon Lightfoot's haunting ballad,"The Wreck of the Edmund Fitzgerald."

The reasons for the wreck are still uncertain, but its legacy followed Fitzgerald throughout his life.

In 1958, his mother, Elizabeth Fitzgerald, christened the massive iron ore freighter, whacking it three times before her champagne bottle broke.

The $8-million ship had been commissioned by Fitzgerald's father, an insurance magnate also named Edmund, whose board of directors honored him by putting his name on one of the largest ships ever to navigate the Great Lakes.

The younger Fitzgerald, sometimes called "young Ed" to distinguish him from his father, died Aug. 28 of natural causes at his home in Nashville, his family said. He was 87.

On the 30th anniversary of the wreck in 2005, he recalled meeting Lightfoot at a dinner hosted by the Canadian prime minister in the 1980s.

"I told him what my name was, and he looked rather surprised," Fitzgerald said of the Canadian singer-songwriter. Fitzgerald called Lightfoot's homage to the ship a "fine song."