Blackbeard: the fight to keep the flagship alive 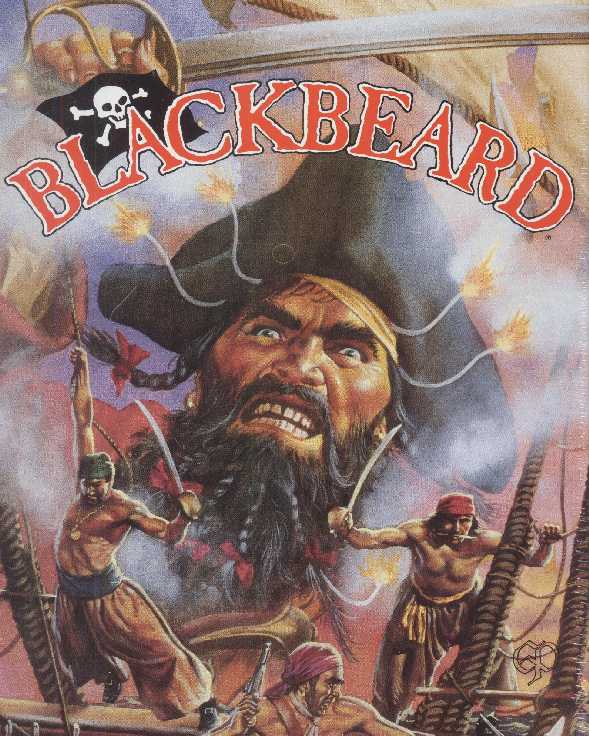 Ask anyone who’s lived in North Carolina who the most famous pirate is and you’ll probably hear the name Blackbeard. The man is a legend across the state’s coastline. But did you know that the coast of Beaufort is home to the resting place of one of the pirate’s famous ships ?

We take you inside the history of the swashbuckler and the fight to save Queen Anne’s Revenge.

He put fear into the hearts of those at home and on the waters but Edward Teach, also known as Blackbeard, left this town one of his most prized possessions, his flagship. Before Beaufort was even on the map, Blackbeard made the area his stomping grounds. He’s believed to have hung out at what’s known as The Hammock House.

“There’s a house that’s show as the white house on the old charts that marks Beaufort Inlet and he is supposed to have spent nights there, eat, and drank grog and so forth,“ Beaufort Mayor Richard Stanley said.

After years of terror on the high seas, Blackbeard’s luck soon ran out, by running the Queen Anne’s Revenge aground in June 1718. Six months later, the pillaging pirate was killed in a battle at Ocracoke Inlet. But, it’s his beloved ship that keeps his legacy alive today.

In 1996, a group discovered the presumed shipwreck of the Queen Anne’s Revenge and ever since then, archaeologists have been working to restore the pieces linked to the pirate.