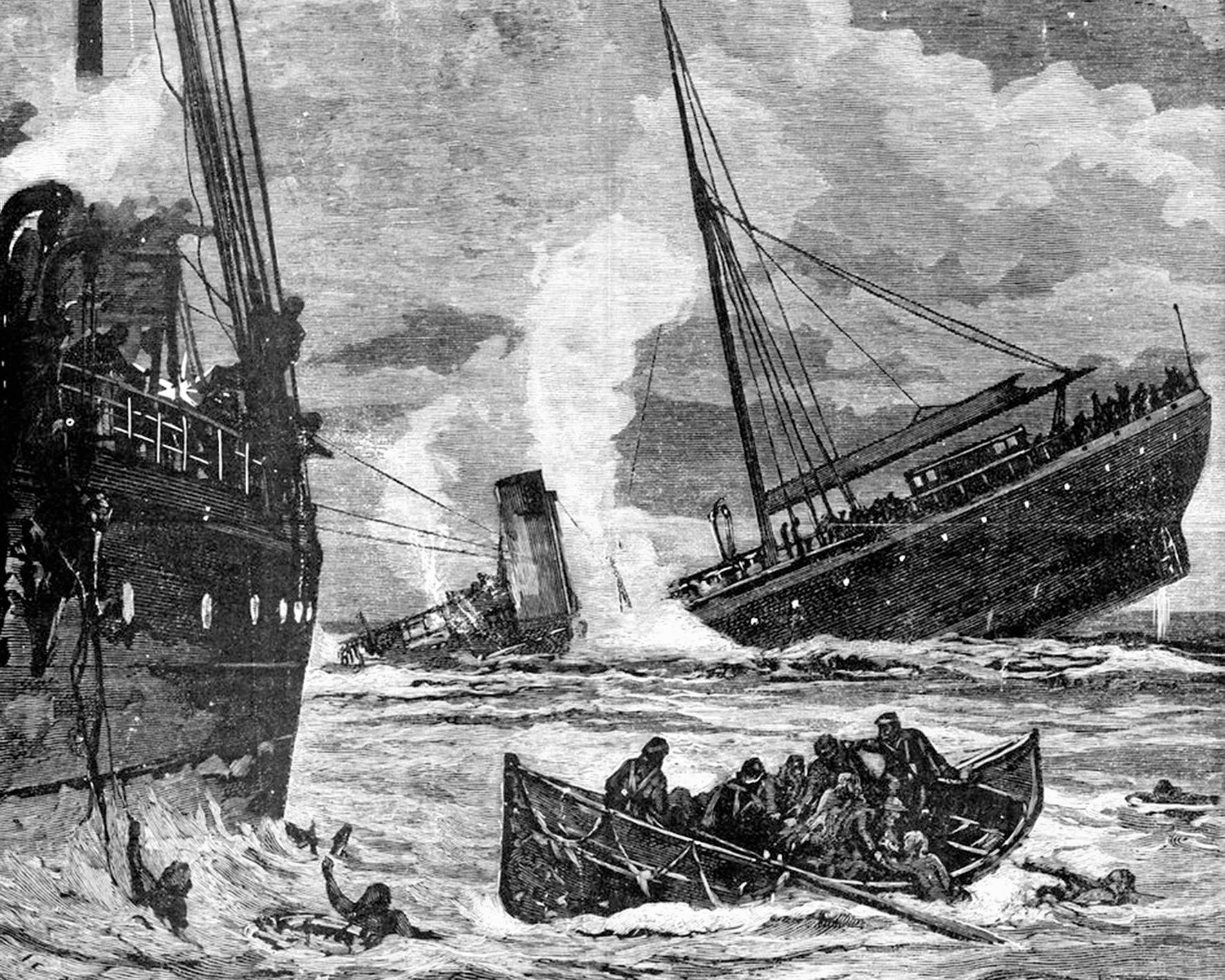 The SS Keilawarra, off North Solitary Island, collided with another steamer in 1886, killing at least 40 people.

In a modern-day act of piracy on a sophisticated scale, one of the safes aboard the Heritage-listed wreck has been cut open 75 metres down and its contents stolen.

Commercial shipwreck salvagers are believed responsible for the crime given the difficulty of using underwater oxy-cutting tools at such a depth. Experienced local divers who discovered the heist have notified authorities but it’s still unclear exactly how and when the safe was ‘cracked’.

“Usually if treasure or anything of precious value is found on a shipwreck and illegally taken there’s scuttlebutt that passes around diving circles – but up until now we haven’t heard any rumours,” Coffs Harbour diver Mark Spencer said.

“This is significant. Of the 1800 shipwrecks in NSW, only 10 per cent have been discovered and this was the only wreck we know of with a safe onboard,” Mr Smith said.

Under Federal and State laws, divers caught tampering with shipwrecks face fines of between $100,000 and $1 million.