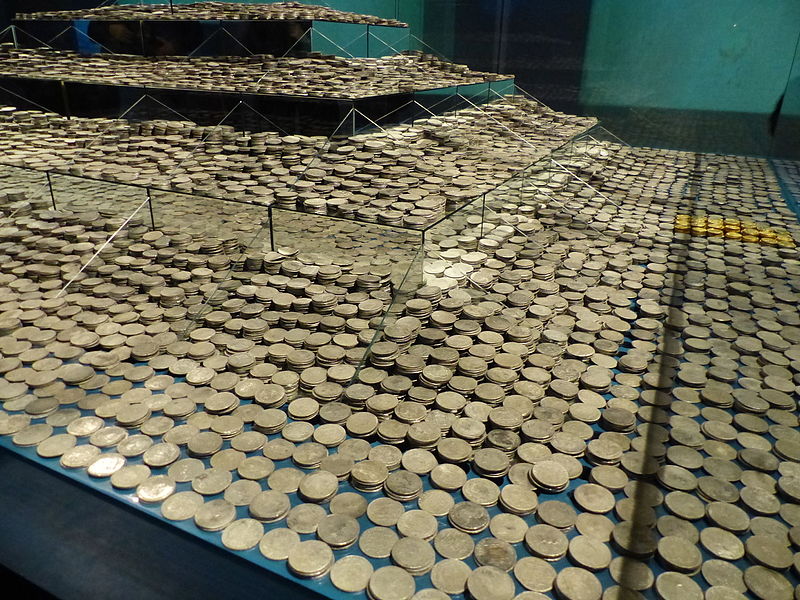 The Nuestra Señora de las Mercedes' $500 million worth of centuries-old coins and other treasure will remain in Spain, not in the hands of the Tampa-based salvors who found it or the wealthy South American families who say it belonged to their ancestors.

Horan filed a brief in March asking the justices to order Spain to return 23 tons of silver and gold coins to the families whose ancestors allegedly owned the treasure when the Spanish galleon sank off Portugal in 1804.

That was in response to an 11th Circuit Court of Appeals order that the Odyssey group, which found the treasure in 2007, turn it over to Spain.

The justices' decision not to hear the case -- they filed no written comment in their dismissal -- effectively drives a final nail in the coffin for any remaining hope that the treasure will ever leave Spain, said Washington D.C.-based attorney Jim Goold, who represented Spain in the legal wrangling.

"The treasure is in Spain, where it is being inventoried and conserved by the Spanish National Museum of Archaeology, where it will be placed in public exhibits for the public benefit."

Spain successfully argued that U.S. courts are bound by international maritime law and the Foreign Sovereign Immunities Act, which essentially state that foreign warships on military missions are exempt from U.S. court jurisdiction.

Similarly, most U.S. warships and those of her allies that are sunk in battle are protected from salvagers, as many governments view them as sacred mass grave sites.

"These materials are for public benefit and, just like other archaeology discoveries, they don't belong hung on chains around the necks of collectors," Goold said. Goold knew of no other legal recourse for the Odyssey group or South American families, but Horan's clients are holding out hope.

Some of the treasure apparently didn't make it to Tampa, and then to Spain, and instead was held in the tiny British territory of Gibraltar at the entrance of the Mediterranean.