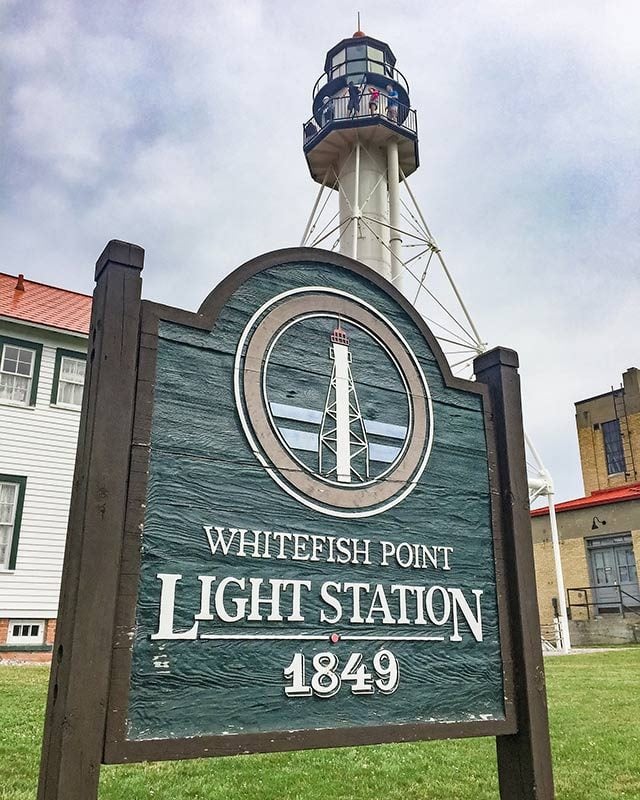 Some call it the Shipwreck Coast. Others call it the Graveyard of the Great Lakes. The waters along this 80-mile stretch of Michigan coastline between Grand Island and Whitefish Point have sunk hundreds of ships.

(And you have to see the reason why there are thousands of shipwrecks below Lake Erie.) Edmund Fitzgerald, Cyprus, and Vienna are just a few of the vessels lost beneath the waves, their names forever etched in maritime lore. Their wreckages lie in varying depths of Lake Superior, the largest of the Great Lakes.

Every summer, thousands of visitors come here to explore the wrecks and the breathtaking bluffs, including Pictured Rocks National Lakeshore. People are attracted to the “human drama, the battle of man versus nature, and our age-old romance with the sea,” says Bruce Lynn, executive director of the Great Lakes Shipwreck Museum in Paradise.

The museum is at the center of all this activity. It’s a definite first stop for any visitor interested in the maritime history of Lake Superior.

In the 19th century, Munising, near Grand Island, was one of the busiest ports on Lake Superior and one of the few harbors where ships carrying passengers, iron ore, timber and other cargo could seek sanctuary from the lake’s stormy seasonal fury. (To get even more spooked, check out these chilling ghost stories.)