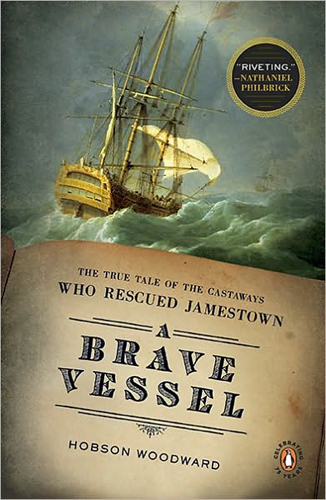 The Queen is skipping today’s celebrations of the 400th anniversary of the settlement of Britain’s oldest colony after a row with the island’s pro-independence leader.

Bermuda is commemorating the shipwreck on July 28, 1609, of the Sea Venture, the flagship of a fleet sent to resupply the Jamestown colony in America.

Sailors, including the crew of the visiting Royal Navy destroyer HMS Manchester, will re-enact the 150 settlers rowing ashore on what is now St Catherine’s Beach to start four centuries of continuous settlement of the mid-Atlantic island.

Neither Queen Elizabeth II, the island’s sovereign, nor Ewart Brown, the elected pro-independence Premier, however, will be present for the celebrations.