The challenge of saving DeBraak's hull 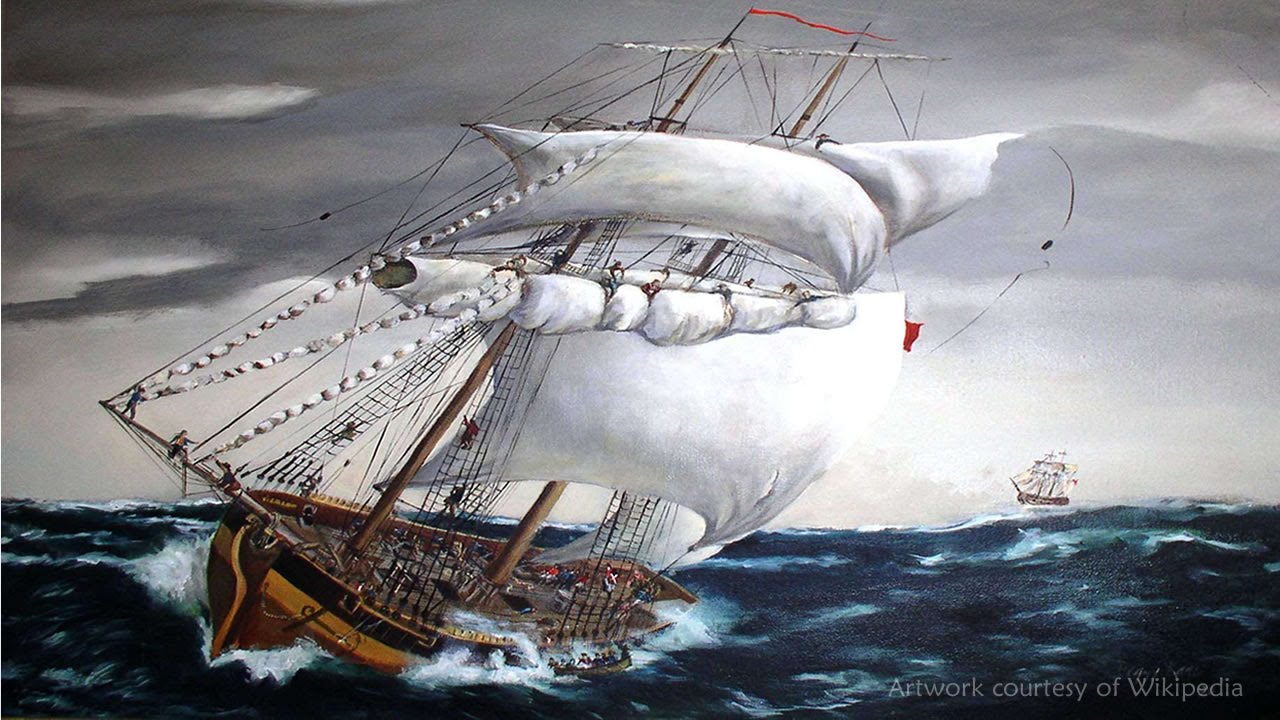 The musket balls, once at the ready for an 18th century sea battle, are vacuum packed in the same plastic bags home cooks use to store leftovers.

The socks, a little stained, but otherwise perfect -- are spread out in acid-free boxes.

And the bilge pump rests in a specially built roller cart.

But the one piece of the 18th century HMS DeBraak -- raised from the sea floor off Lewes in the summer of 1986 -- that hasn't been carefully conserved and preserved is the largest of some 20,000 artifacts: the giant section of the 85-foot long vessel's hull.

For more than two decades, the hull section, about 30 percent of the original ship, has been stored in a warehouse near Lewes.

A steady stream of fresh water keeps the wood -- which dates to pre-1798 -- wet. And over time, it has washed away salt deposits, tiny bits of debris, mud and sand.

Now, state archaeologists are beginning to tackle their biggest conservation challenge yet with the DeBraak collection, considered world class by researchers and historians.

"There is no other vessel like this," said Charles H. Fithian, the state curator of archaeology, who has worked on the DeBraak since thousands of artifacts and the hull were raised from the sea floor in summers of 1984, 1985 and 1986.

Now, he said, they must develop a conservation plan for the hull remains. "We could make a serious mistake and ruin it," he said