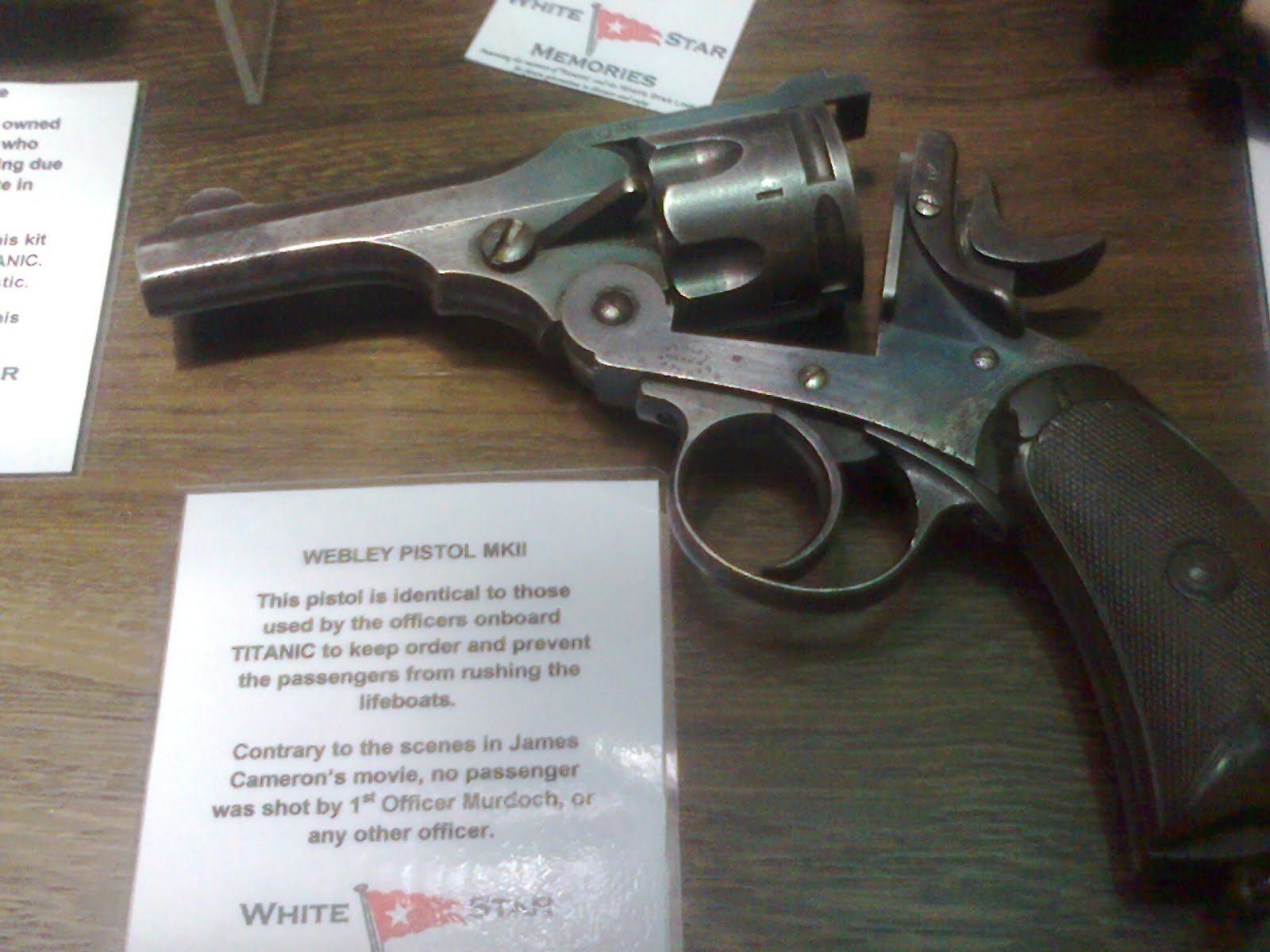 In 1912, during a national coal strike, the Titanic's owners resorted to desperate measures. Sometimes it's the 'stories behind the stories' which provide the most interesting items of memorabilia.

Such is the case with the story of the RMS Titanic which, after striking an iceberg four days into its voyage on April 14, 1912, remains one of the deadliest peacetime maritime disasters in history.

However, less people are perhaps aware of an amazing tale which precedes the Titanic's doomed maiden voyage from Southampton, England in 1912. Britain was then in the grip of a national coal strike, and the Titanic's owners White Star Liner feared that there wouldn't be enough fuel to power the mammoth ship.

To deal with the situation, George Frederick Bull, a bursar for the company, traveled with his colleague, R McPherson, to Wallasey in Merseyside. There, they stole coal from the striking miners at gun-point.

Today, almost a century later, the 104-year-old pistol which played such a crucial role in the launching the Titanic has appeared for sale on the collectors' markets.

The gun is being sold by Antiques Storehouse of Portsmouth, UK, priced £200,000.

It will be sold in an original flare box from the Titanic and has Bull's initials engraved on its handle.