WWII planes from the bottom of Lake Michigan 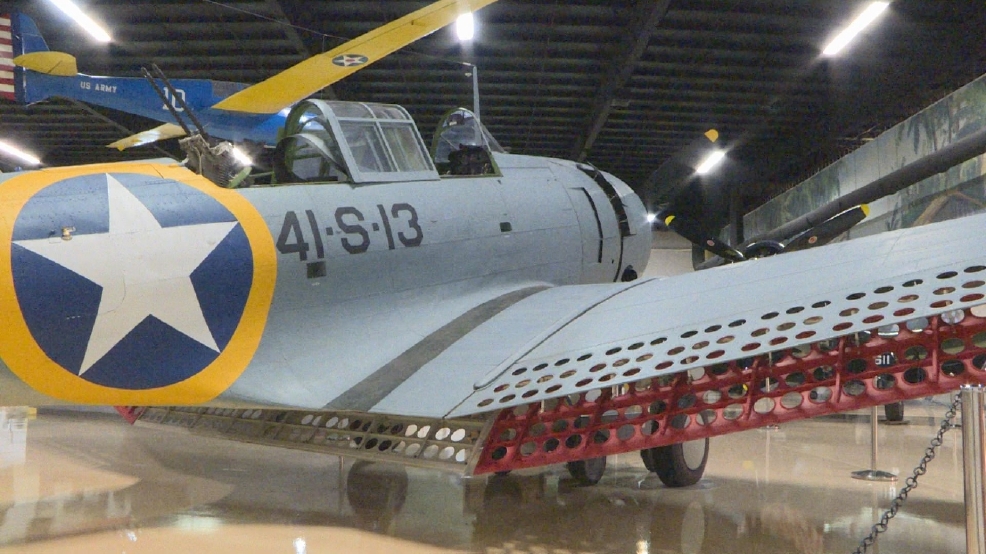 On this Veterans Day, we remember an important part of World War II history that took place on the waters of Lake Michigan.

The U.S. Navy used the lake to train thousands of pilots heading to fight in the Pacific. Pilots learned how to take off and land on makeshift aircraft carriers. When Pearl Harbor was attacked - the U.S. Navy was not prepared to wage a large-scale war.

The U.S. had to ramp up airplane production and train pilots to fly them. Lake Michigan proved to be a great spot for this naval aircraft training. It was protected from enemy fire because it's insulated by U.S. and Canadian territory.

17,000 pilots became certified naval aviators over the lake. About 130 aircraft were lost to the depths of the lake, and 10 pilots lost their lives there between March 1942 and September 1945.

Close to 50 of those have since been recovered. Many of those efforts are thanks to A & T Recovery, a company that works to rescue these forgotten aircraft. "It was a dangerous operation – especially having to do it all year long. And they had to, because the war didn't stop.," says Taras Lyssenko, A&T Recovery General Manager.

Decades after the last plane dove into the lake, A & T Recovery seeks to bring them back out to see the light of day. They use a side-scan sonar to find the aircraft underwater. It's similar to an ultrasound. Lyssenko says, "It uses a sound wave, and it listens for an echo return, and draws an image of it."

The process of recovering and restoring the planes is a long process. Three of recovered planes are currently at the Air Zoo in Kalamazoo. One is fully restored, while two are undergoing restoration.