By the arrival of the Danish brig Sovereign, Capt. Boyle, we have the mournful news of the loss of the Dutch ship Arinus Marinus, Capt. Langveld; the brig having picked up four of her crew who were floating on a piece of wood, not far from Christmas island; their names are Gerrit van Dam, carpenter; and David Hysman, John Corneles, and Corneles van Neck, seamen, from whom the following narrative has been obtained.

"The ship Arinus Marinus  sailed from Batavia Roads on the morning of 28th of January 1821, bound to Holland. Having met with foul winds in the straits of Sunda, the ship grounded on the morning of 2nd February, on a soft mud bank, but was hove again without receiving any injury or making any water, and on the 5th we cleared the straits and got out to sea.

The whole of the 7th was stormy and the ship went on a great rate before the wind, under double reefed topsails. In the evening, the wind increased; the fore and main topsails were handed, and the ship continued before the wind under close reefed main-topsail and foresail.

By 10 o'clock, it blew a perfect hurricane and the sails were blown away, and the sea ran mountains high. At half past ten, a very heavy sea was shipped, which broke the booms and boats adrift, tore the clamps and ring boats out of the deck, and hove the boats close to the larboard side, and gave her heel to that side to such a degree as she never recovered.

The main topmast was blown away and not long after, all the masts went by the board, about a man's height above the deck, but without having any effect, and about 12 o'clock, she went down foremost."

The four survivors succeeded in getting hold of a piece of wood on which they had been about 14 hours when they were providentially saved  by the brig.

At break of day, nothing was to be seen but some pieces of wood, so that it is probable that the crew and the numerous passengers, including 40 discharged soldiers, all met with a watery grave.

Her cargo was of general merchandizes, including 8 trunks of rare and precious  items from Java to the King. All of it was lost with the ship. 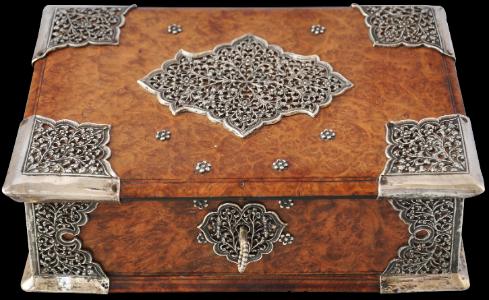