The loss of the British India Steam Navigation Company 'Cashmere'


The Daily news correspondant at Alexandria gives an account of the wreck of the British steamer "Cashmere" near Cape Guardafui, the easternmost point of Africa, at the very spot where the "Meikong" was lost only a fortnight before.

The "Cashmere", captain Avern, was an iron steamer built in 1864 at Clyde shipyards, of 1083 tons, and belonging to the British India Steam Navigation Company. She was on her way from Zanzibar to Aden.

All went well until July 5, when she ran into sandy Bay, and it was at once seen that she must become a complete wreck, on July 12th, 1877. Several lives were  lost in reaching the shore, 8 in total, but 89 were saved. The shipwrecked crew and passengers underwent many hardship, and five days and five nights passed before assistance came to them.

The steamer "Queen Margaret" then appeared and took them from the small port they had succeeded in reaching, about thirty miles to the westward of Guardafui, and conveyed them to Aden. It is stated that the British Consul at Cairo has called the attention of the Kedhive to the necessity of establishing a lighthouse at Cape Guardafui.

She soon totally broke up with no chance of saving anything. All the mails, the cargo and treasure of a considerable value was lost... 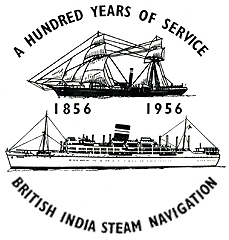 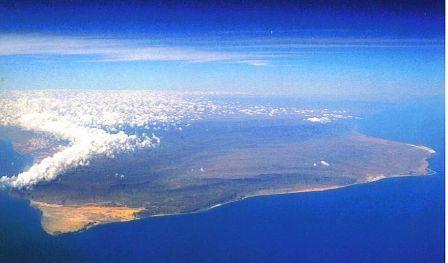